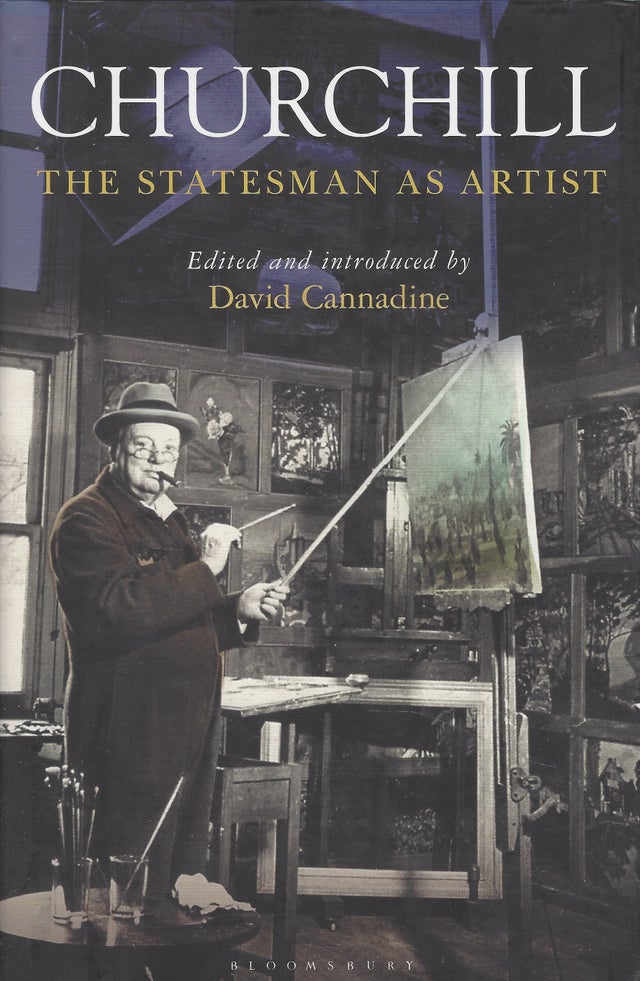 Churchill: The Statesman as Artist, Edited by David Cannadine

Churchill: The Statesman as Artist, Edited by David Cannadine

Across almost 50 years, Winston Churchill produced more than 500 paintings. His subjects included his family homes at Blenheim and Chartwell, evocative coastal scenes on the French Riviera, and many sun-drenched depictions of Marrakesh in Morocco, as well as still life pictures and an extraordinarily revealing self-portrait.

In war and peace, Churchill came to enjoy painting as his primary means of relaxation from the strain of public affairs, and also as a way of keeping the "black dog" of his depression at bay; he took advice from some of the most distinguished artists of the day, including Sir John Lavery, Sir William Orpen, and Sir William Nicholson.

In his introduction, David Cannadine provides the most important account yet of Churchill's life in art, which was not just a private hobby, but also, from 1945 onwards, an essential element of his public fame. The first part of this book brings together all of Churchill's writings and speeches on art, not only "Painting as a Pastime," but his addresses to the Royal Academy, his reviews of two of the Academy's summer exhibitions, and an important speech he delivered about art and freedom in 1937.

The second part of the book provides previously uncollected critical accounts of his work by some of Churchill's contemporaries: Augustus John's hitherto unpublished introduction to the Royal Academy exhibition of Churchill's paintings in 1959, and essays and reviews by Sir John Rothenstein and Professor Thomas Bodkin, and the art critic Eric Newton. The book is lavishly illustrated with reproductions of many of Churchill's paintings, some of them appearing for the first time. Here is Churchill the artist more fully revealed than ever before.