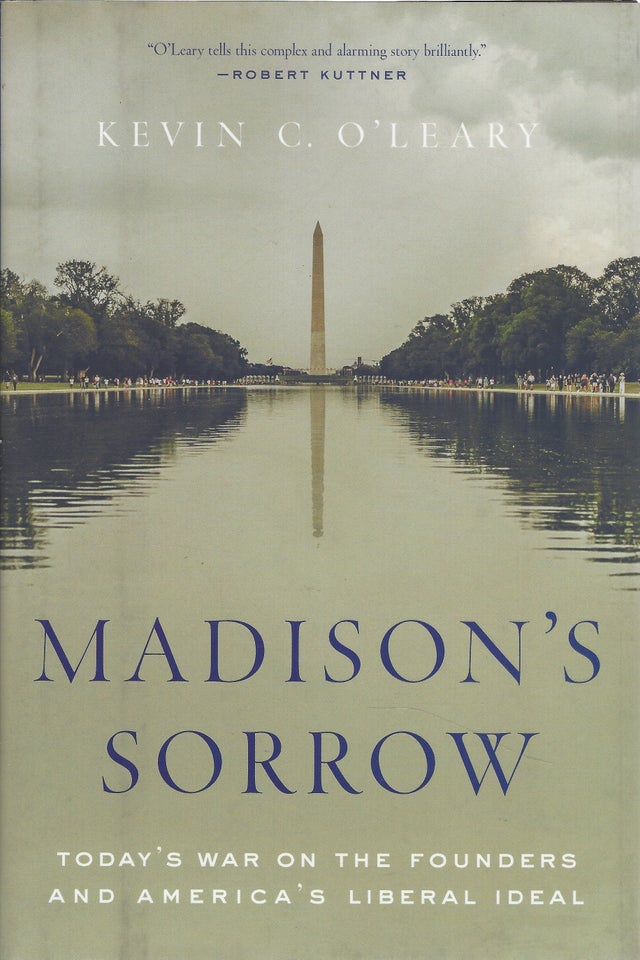 In this bold, original book, Kevin C. O'Leary offers a sweeping interpretation of American history and an incisive analysis of today's reactionary revolution by the GOP. In the tradition of Thomas Paine's Rights of Man and Arthur M. Schlesinger, Jr.'s The Vital Center, Madison's Sorrow is a searing critique of the radical right and a passionate defense of the nation's liberal ideal.

Arguing that the contemporary Republican Party is waging a counter-revolution against the core beliefs of the nation, O'Leary cracks open American history to reveal the essence of America's liberal heritage, offering a critique of the reactionary, illiberal currents that periodically threaten American democracy.

Madison's Sorrow defines and defends the liberal essence of America's core political identity via an original interpretation of John Locke and Thomas Jefferson. America was founded to be something new and different: a liberal society based on the ideals of liberty, equality, and democracy. With national politics trapped in a period of prolonged and bitter gridlock, the roots of our political crisis are to be found in the realm of history and ideas.

Madison's Sorrow is that rare book -- a sophisticated history and polemic arriving at exactly the right time.