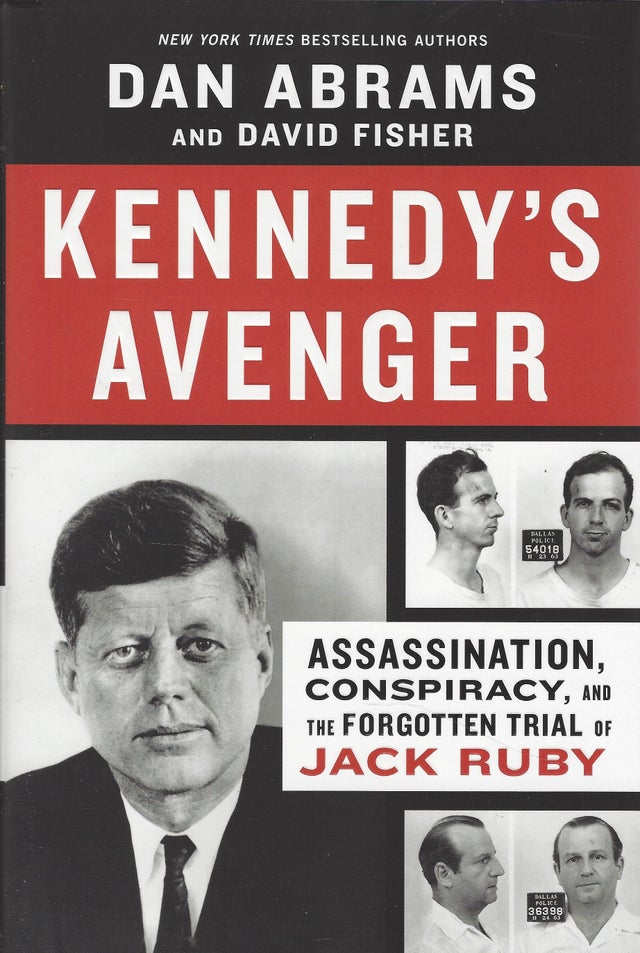 No crime in history had more eyewitnesses. On November 24, 1963, two days after the killing of President Kennedy, a troubled nightclub owner named Jack Ruby quietly slipped into the Dallas police station and assassinated the assassin, Lee Harvey Oswald. Millions of Americans witnessed the killing on live television, and yet the event would lead to questions for years to come.

It also would help to spark the conspiracy theories that have continued to resonate today.

Under the long shadow cast by the assassination of America's beloved president, few would remember the bizarre trial that followed three months later in Dallas, Texas. How exactly does one defend a man who was seen pulling the trigger in front of millions? And, more importantly, how did Jack Ruby, who fired point-blank into Oswald live on television, die an innocent man?

Featuring a colorful cast of characters, including the nation's most flamboyant lawyer pitted against a tough-as-Texas prosecutor, award-winning authors Dan Abrams and David Fisher unveil the astonishing details behind the first major trial of the television century. While it was Jack Ruby who appeared before the jury, it was also the city of Dallas and the American legal system being judged by the world.