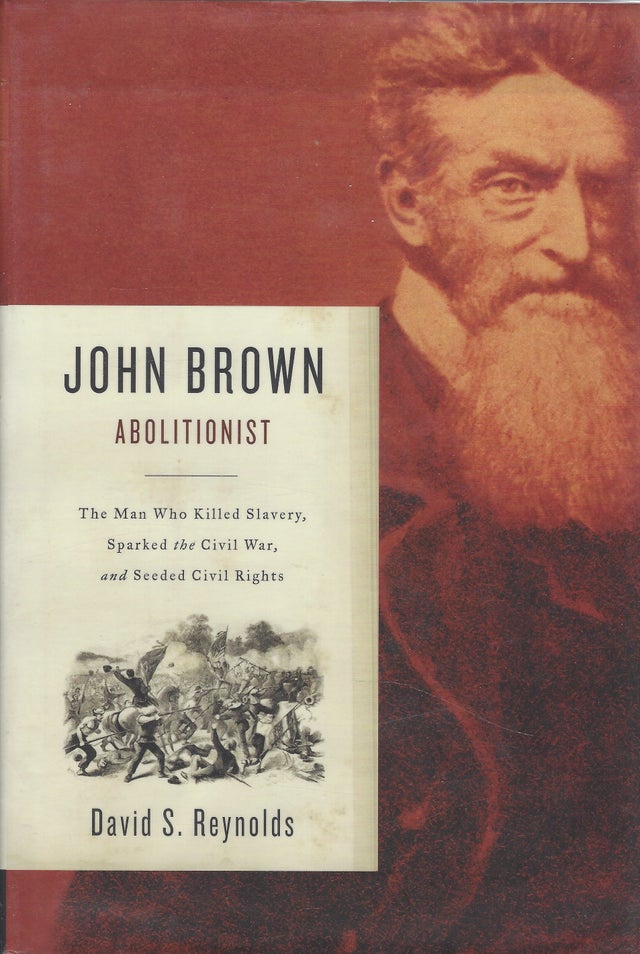 Few historical figures are as intriguing as John Brown, the controversial Abolitionist who used terrorist tactics against slavery and single-handedly changed the course of American history. This brilliant biography of Brown (1800 - 1859) by the prize-winning critic and cultural biographer David S. Reynolds brings to life the Puritan warrior who gripped slavery by the throat and triggered the Civil War.

When does principled resistance become anarchic brutality? How can a murderer be viewed as a heroic freedom fighter? The case of John Brown opens windows on these timely issues. Was Brown an insane criminal or a Christ-like martyr? A forerunner of Osama bin Laden or of Martin Luther King, Jr.? David Reynolds sorts through the tangled evidence and makes some surprising findings.

Reynolds demonstrates that Brown's most violent acts -- his slaughter of unarmed citizens in Kansas, his liberation of slaves in Missouri, and his dramatic raid, in October 1959, on the federal arsenal at Harpers Ferry, Virginia -- were inspired by the slave revolts, guerilla warfare, and revolutionary Christianity of the day. He shows us how Brown seized the nation's attention, creating sudden unity in the North, where the Transcendentalists led the way i sanctifying Brown, and infuriating the South, where proslavery fire-eaters exploited the Harpers Ferry raid to whip up a secessionist frenzy. In fascinating detail, Reynolds recounts how Brown permeated politics and popular culture during the Civil War and beyond. He reveals the true depth of Brown's achievement: not only did Brown spark the war that ended slavery, but he planted the seeds of the civil rights movement by making a pioneering demand for complete social and political equality for America's ethnic minorities.

A deeply researched and vividly written cultural biography -- a revelation of John Brown and his meaning for America.