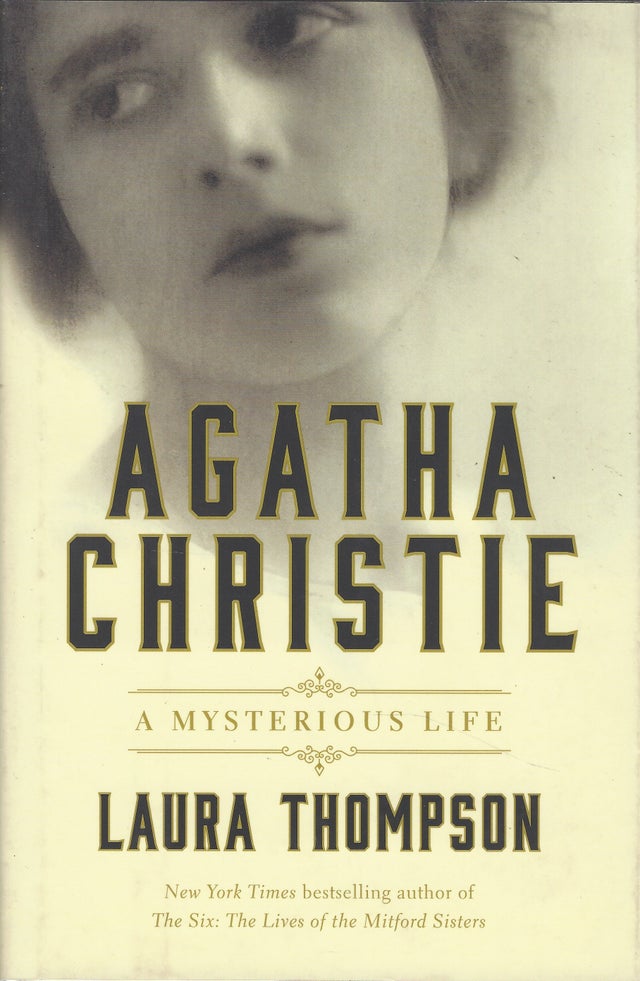 It has been one hundred years since she wrote her first novel and created the formidable Hercule Poirot. A brilliant and award-winning biographer, Laura Thompson now turns her sharp eye to Agatha Christie. Arguably the greatest crime writer in the world, Christie's books still sell over four million copies each year -- more than thirty years after her death -- and this phenomenon shows no sign of slowing.

But who was the woman behind these mystifying, yet eternally pleasing puzzlers? Thompson reveals the Edwardian world in which Christie grew up, explores her relationships, including those with her two husbands and daughter, and investigates the many mysteries still surrounding Christie's life, most notably, her eleven-day disappearance in 1926.

Agatha Christie is as mysterious as the stories she penned, and writing about her is a detection job in itself. With unprecedented access to all of Christie's letters, papers, and notebooks, as well as fresh and insightful interviews with her grandson, daughter, son-in-law, and their living relations, Thompson is able to unravel not only the detailed workings of Christie's detective fiction but the truth behind this mysterious woman.