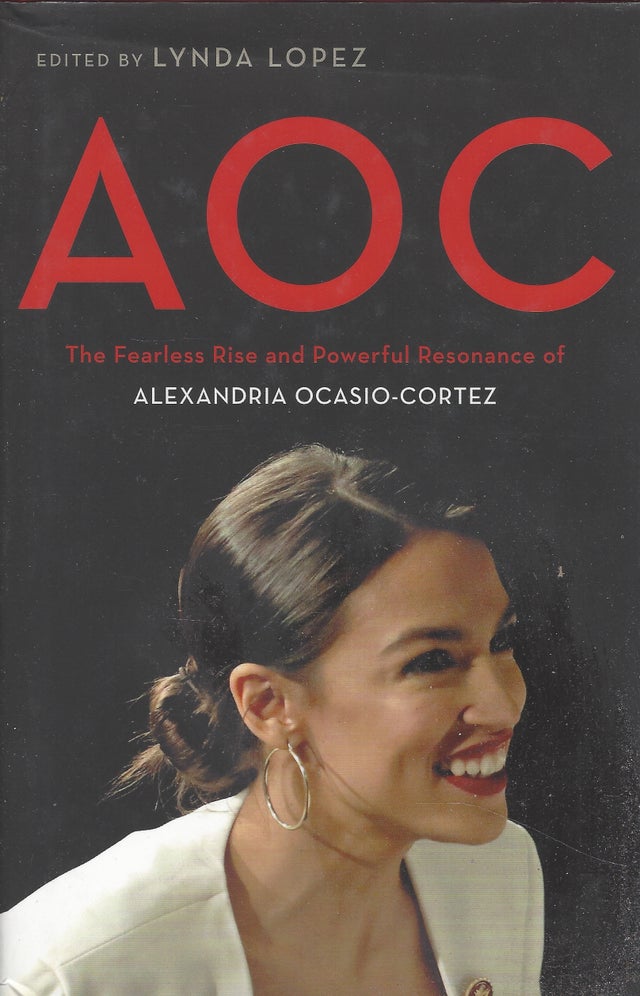 When Alexandria Ocasio-Cortez, a working-class Latina from the Bronx, became the youngest congresswoman ever elected -- beating a ten-term incumbent Democrat -- she not only made history but became a beacon of twenty-first-century representation for progressives, activists, socialists, and feminists far beyond her millennial generation. From her days as a bartender while helping her mother fight foreclosure to championing the Green New Deal, AOC has forged a necessary, unapologetic political voice for Latinx, black, and marginalized communities. Just thirty, she is embracing her Puerto Rican heritage, employing her unparalleled master of social media to amplify the causes for which she fights, and showing that she is willing to stand against privileged members of her own political party.

Representing a wide range of voices and ages, the essays in AOC investigate AOC's symbolic, political, and personal significance, from her willingness to use her imperfect bilingualism to her joyful dancing on camera, to the threat she poses by governing like a man, to the long history of Puerto Rican activism that she joins. Passionate and perceptive, AOC makes it clear that Ocasio-Cortez not only represents a growing movement, she is part of it. "Pa'lante!"