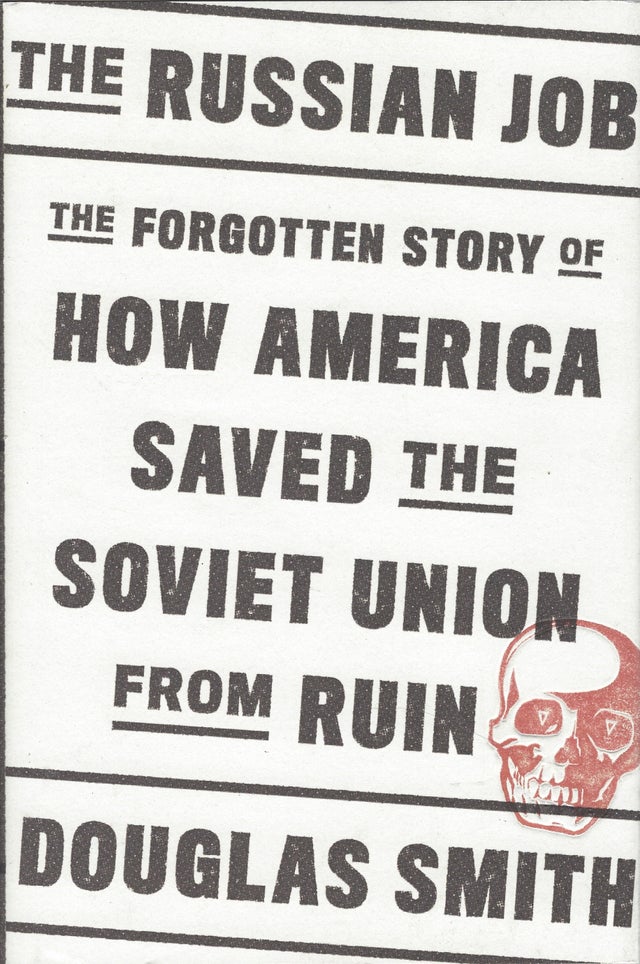 The Russian Job: The Forgotten Story of How America Saved the Soviet Union from Ruin by Douglas Smith

The Russian Job: The Forgotten Story of How America Saved the Soviet Union from Ruin by Douglas Smith

In 1921, in the throes of one of the worst famines in history, the new Soviet government under Vladimir Lenin invited the American Relief Administration, Herbert Hoover's brainchild, to save communist Russia from ruin. For two years, a small, daring band of Americans fed more than ten million men, women, and children across a million square miles of territory. It was the largest humanitarian operation in history -- preventing the loss of countless lives, social unrest on a massive scale, and quite possibly, the collapse of the communist state.

Today, almost one hundred years later, few in either the United States or Russia have heard of the ARA. The Soviet government quickly erased the memory of American charity from Russian minds. In the United States, fanatical anti-communism would eclipse the historic partnership with the rival superpower. Now Douglas Smith, an award-winning historian and the author of Rasputin and Former People, resurrects the American relief mission from obscurity, taking the reader on an unforgettable journey that reveals the heights of altruism and the depths of depravity. The story of the ARA's herculean effort is filled with political intrigue, espionage, clashing ideologies, violence, adventure, and romance, and features some of the great historical figures of the twentieth century. In a time of cynicism and despair about the world's ability to confront international crises, The Russian Job is a riveting account of a lifesaving cooperative effort unmatched before or after.