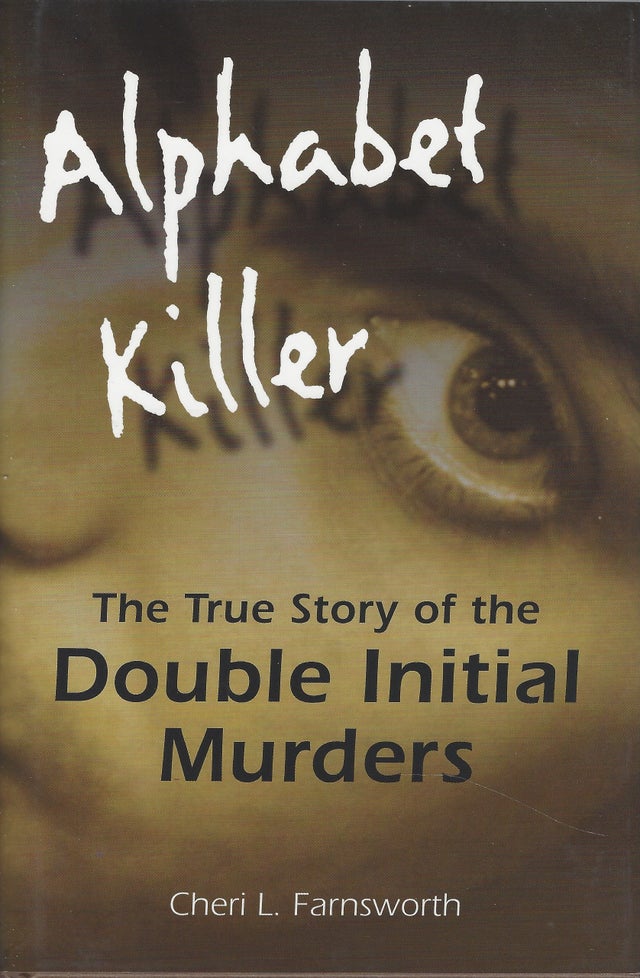 Between 1971 and 1973, three young girls, ages ten to eleven, were found sexually assaulted and slain near Rochester, New York. The girls all had double initials for their first and last names and were found dead in suburbs with names in which the first letter coordinated with the girls' initials.

Two prime suspects later committed suicide. a third suspect, Kenneth Bianchi, moved to California where he went on to become one of the infamous Hillside Stranglers, but to this day he insists he had nothing to do with the so-called Double Initial Murders, also known as the Alphabet Killings.

The crimes remain unsolved, but interest in the case was re-energized in 2008 with the release of a fictionalized motion picture loosely based on the murders. This factual account, the first book fully devoted to the case, explores the crime and the ongoing investigation.