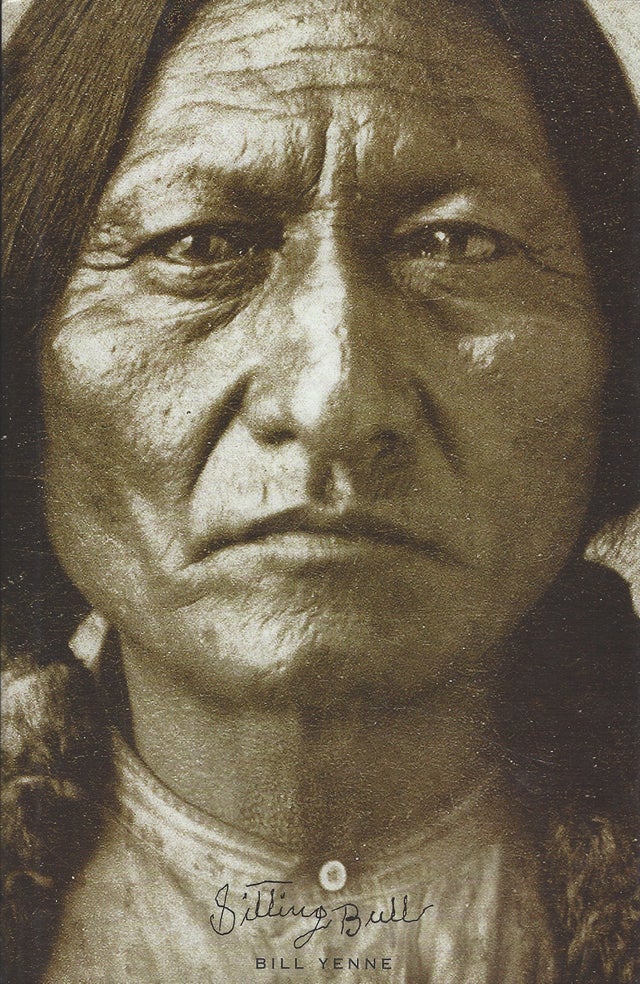 Sitting Bull's life spanned the entire clash of cultures and ultimate destruction of the Plains Indian way of life. He was a powerful leader and a respected shaman, but neither fully captures the enigma of Sitting Bull. He was a good friend of Buffalo Bill and a skillful negotiator with the American government, yet erroneously credited with both murdering Custer and with being the chief instigator of the Ghost Dance movement.

The reality of his life, as Bill Yenne reveals in his absorbing portrait, Sitting Bull, is far more intricate and compelling. Tracing Sitting Bull's history from a headstrong youth and his first contact with encroaching settlers, through his ascension as the spiritual and military leader of the Lakota, friendship with a Swiss-American widow from New York, and death at the hands of the Indian police on the eve of the massacre at Wounded Knee, Yenne scoured rare contemporary records and consulted Sitting Bull's own "Hieroglyphic Autobiography" in the course of his research.

While Sitting Bull was the leading figure of the Plains Indian resistance his message was of self-reliance, not violence. At the Battle of the Little Bighorn, Sitting Bull was not confronting Custer as popular myth would have it, but riding through the Lakota camp making sure the most defenseless of his tribe -- the children -- were safe. In Sitting Bull we find a man who, in the face of an uncertain future, helped ensure the survival of his people.