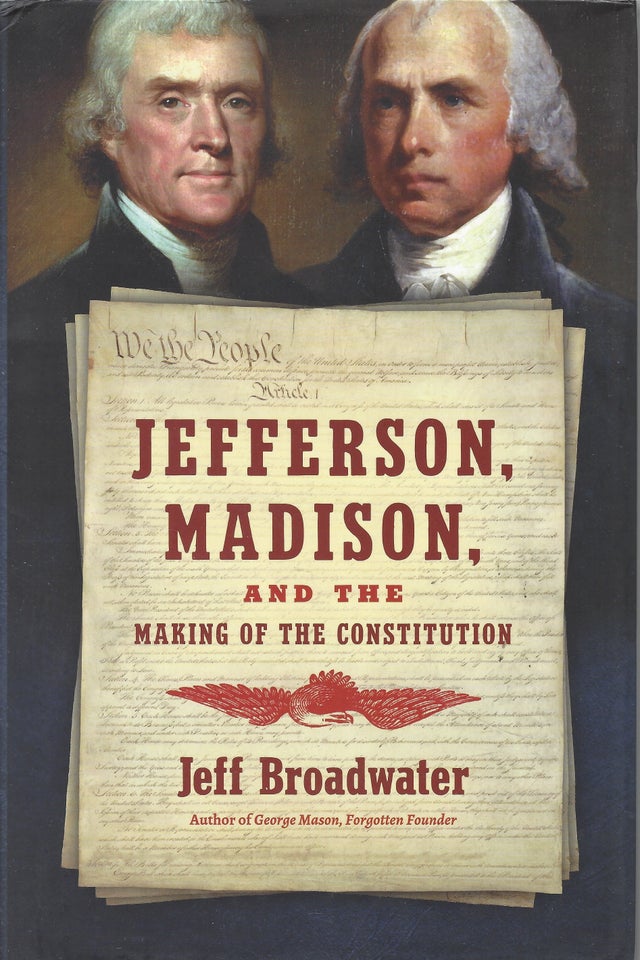 Jefferson, Madison, and the Making of the Constitution by Jeff Broadwater

Jefferson, Madison, and the Making of the Constitution by Jeff Broadwater

In this book, Jeff Broadwater explores the evolution of the constitutional thought of these two seminal American figures, from the beginning of the American Revolution through the adoption of the Bill of Rights. In explaining how the two political compatriots could have produced such seemingly dissimilar documents but then come to a common constitutional ground, Broadwater reveals how their collaboration -- and their disagreements -- influenced the full range of constitutional questions during this early period of the American republic.