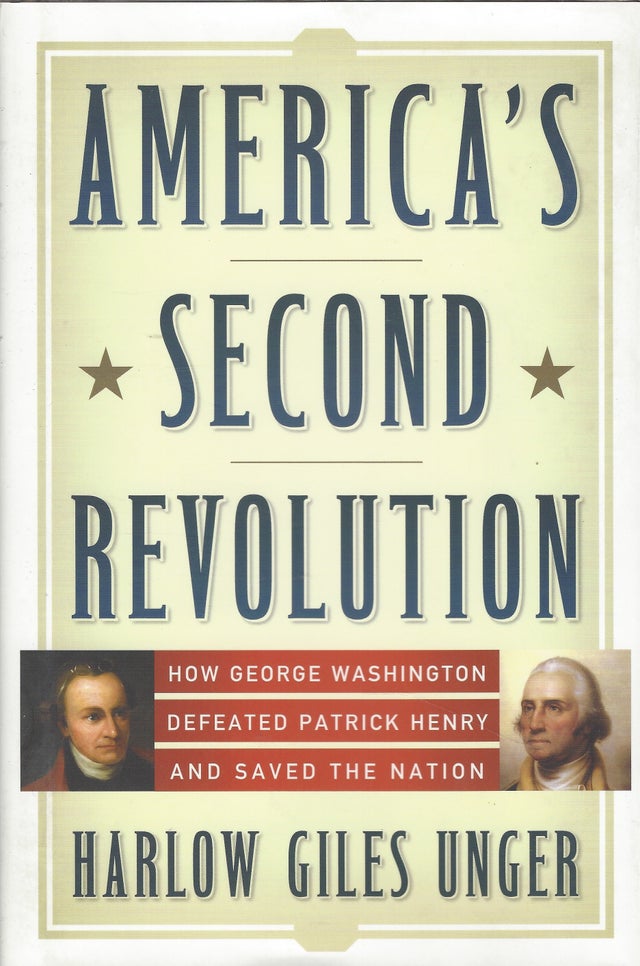 The Declaration of Independence liberated one continent from domination by another, but the Constitution revolutionized the world -- by entrusting citizens with rights never before in history granted to ordinary people. Far from the genteel unity implied by the Constitution's opening words "We the people," the struggle to create and ratify this powerful document was as difficult as the fight for independence from Britain had been.

The road to independence had led straight to hell. America was ablaze in anarchy and civil strife. As civil war threatened, George Washington called for a new constitution creating a powerful new federal government to restore order. For the majority of Americans, the new Constitution drafted in Philadelphia seemed a disaster, creating a new American government with the same powers of taxation as the former British government and led by a president with powers to succeed himself indefinitely and become a monarch. Former Virginia governor Patrick Henry cried out against such a central authority that could stifle state sovereignty: "Liberty will be lost and tyranny will result." George Washington countered, calling Henry an enemy of liberty.

The ratification process began and, over the next nine months, America warred with itself, as each state joined in what became America's "second revolution." Just as the first revolution had brought Americans together, the second threatened to rip the nation apart, as Washington's Federalists battled Henry's Anti-federalists. Mobs ran riot in the streets of Philadelphia, New York, and Providence. The wealthy elite supported the new Constitution and a strong central government, while a majority of ordinary people opposed both, and populist leaders such as Henry and New York governor George Clinton geared for violent conflict between the states to preserve state sovereignty.

By mid-March 1788, eight of the nine states required for ratification of the Constitution had ratified. But Virginia, the largest and the wealthiest state, stood firm with New York against union, and without them the new nation would be as fragile as the parchment on which the Constitution had been written.

With the fate of the country in the balance, Washington could only hope for a miracle to save the nation from all-out civil war and disunion. In America's Second Revolution, award-winning author Harlow Giles Unger tells the gripping story of that miracle, the harrowing events that led up to it, and the men who made it possible. Rich and powerful, they displayed humor, sarcasm, fire, brilliance, ignorance, hypocrisy, warmth, anger, bigotry, and hatred. Their struggle pitted friend against friend, brother against brother, father against son. But, in the end, they helped create a new government, a new nation, and, ultimately, a new civilization.