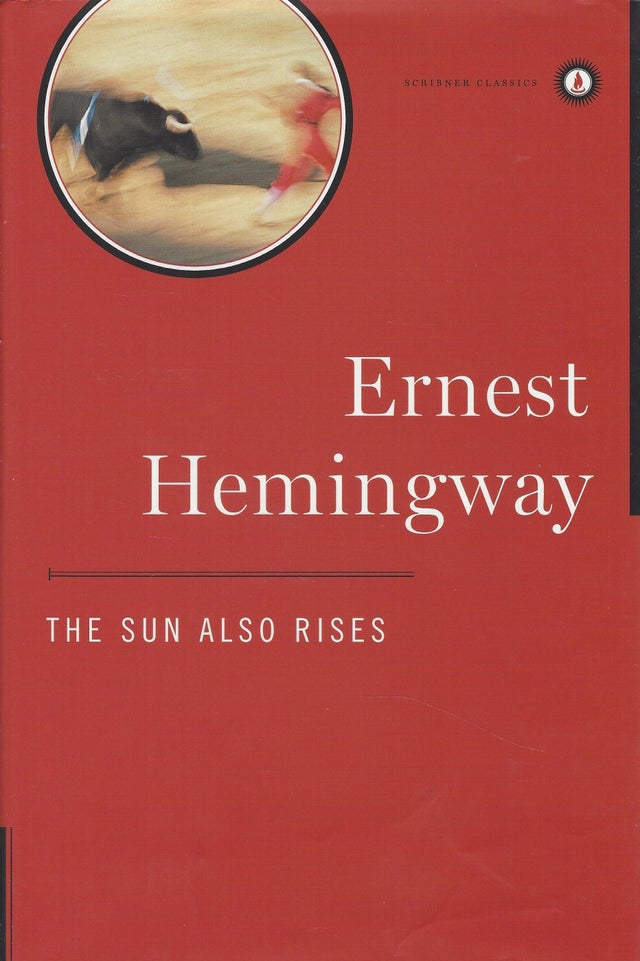 Published in 1926 to explosive acclaim, The Sun Also Rises stands as perhaps the most impressive first novel ever written by an American writer. A roman a clef about a group of American and English expatriates on an excursion from Paris's Left Bank to Pamplona for the July fiesta and its climactic bull fight, a journey from the center of a civilization spiritually bankrupted by the First World War to a vital, God-haunted world in which faith and honor have yet to lose their currency, the novel captured for the generation that would come to be called "Lost" the spirit of its age, and marked Ernest Hemingway as the preeminent writer of his time.