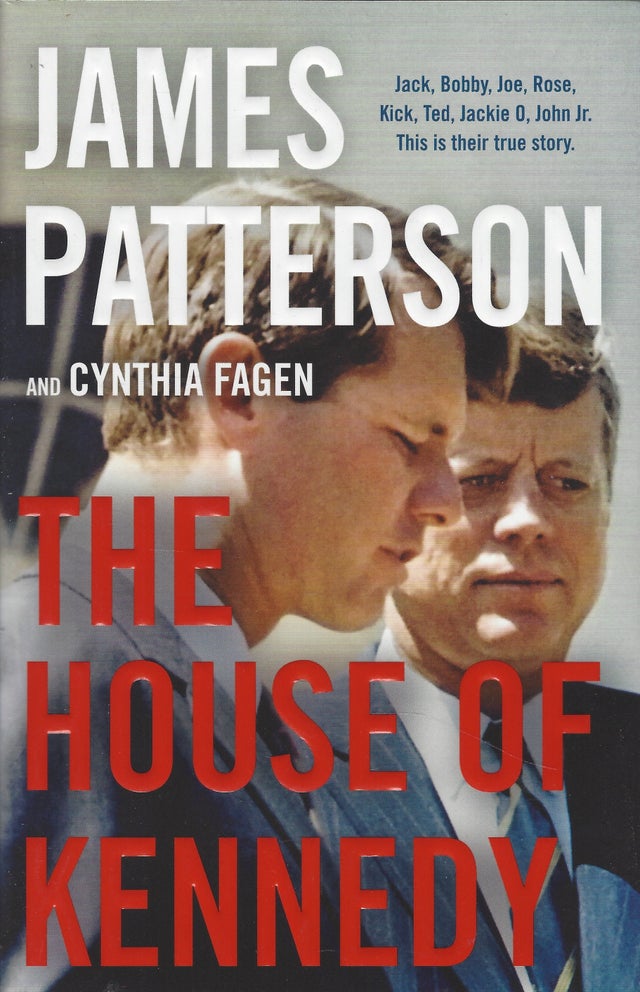 The Kennedys have always been a family of charismatic adventurers, raised to take risks, prosper, and excel. For more than a century, the dual family mottos have been reinforced across dinner tables and playing fields alike: "To whom much is given, much is expceted" and "Win at all costs."

And win they do -- but at a price. Patriarch Joe Kennedy Sr., the silver-tongued financier whose backroom Mafia deals ensure his family's meteoric rise in politics... will later fall mute from a paralyzing stroke, left with only his memories to comfort -- or torment -- him.

The Kennedy son originally meant to be president is not Jack but Joe Jr., whose brave impulses lead him to military glory... and a fatally disastrous WWII mission.

Jack's beloved sister Kick defies her Catholic parents and marries a Protestant, earning a noble title in the process.... only to be widowed a month later.

On the morning of June 4, 1968, Bobby saves his young son David from drowning... and less than twenty-four hours later David witnesses his father shot on live TV, less than five years after JFK's cataclysmic assassination.

Across decades and generations, the Kennedys have occupied a unique place in the American imagination: charmed, cursed, at once familiar and unknowable. The House of Kennedy is a revealing, fascinating account of America's most storied family, as told by America's most trusted storyteller.