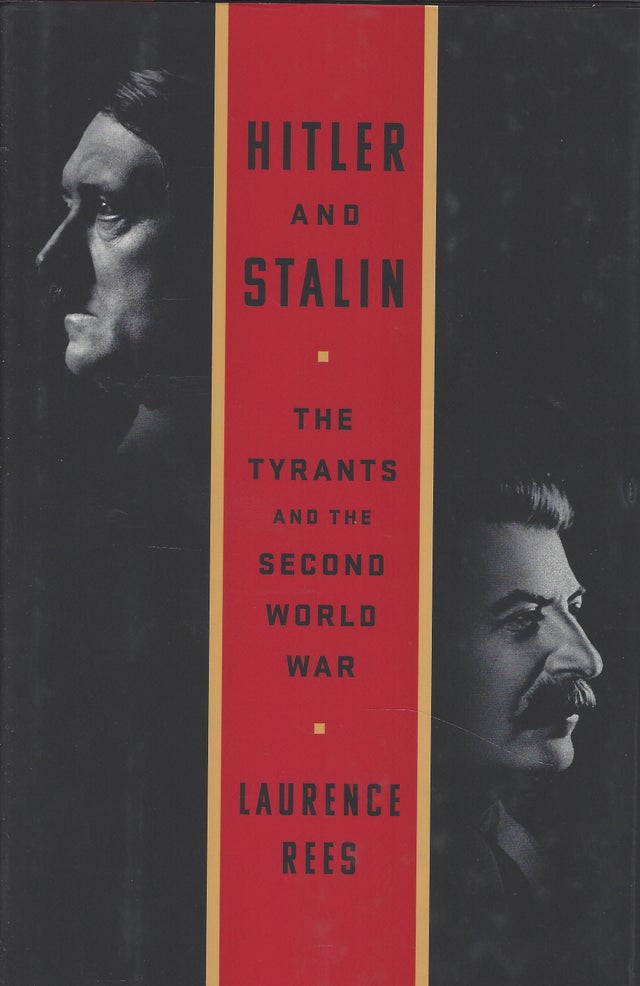 Hitler and Stalin: The Tyrants and the Second World War by Laurence Rees

Hitler and Stalin: The Tyrants and the Second World War by Laurence Rees

This compelling book on Hitler and Stalin -- the culmination of thirty years' work -- examines the two infamous tyrants of the Second World War. Yet, despite the fact that they were bitter opponents, Laurence Rees shows that Hitler and Stalin were, to a large extent, different sides of the same coin.

Hitler's charismatic leadership may contrast with Stalin's regimented rule by fear; and his intransigence later in the war may contrast with Stalin's change in behavior in response to events. But at a macro level, both were prepared to create catastrophic suffering, destroy individual liberty, and twist facts in order to build the utopias they wanted, and while Hitler's creation of the Holocaust remains a singular crime, Stalin's campaign of human atrocities liken him to his opponent more often than history has remembered.

Using previously unpublished, startling eyewitness testimony from soldiers of the Red Army and Wehrmacht, civilians who suffered during the conflict, and those who knew both men personally, bestselling historian Laurence Rees challenges the long-held popular misconceptions about two of the most important figures in history. This is a master work from one of our finest historians.