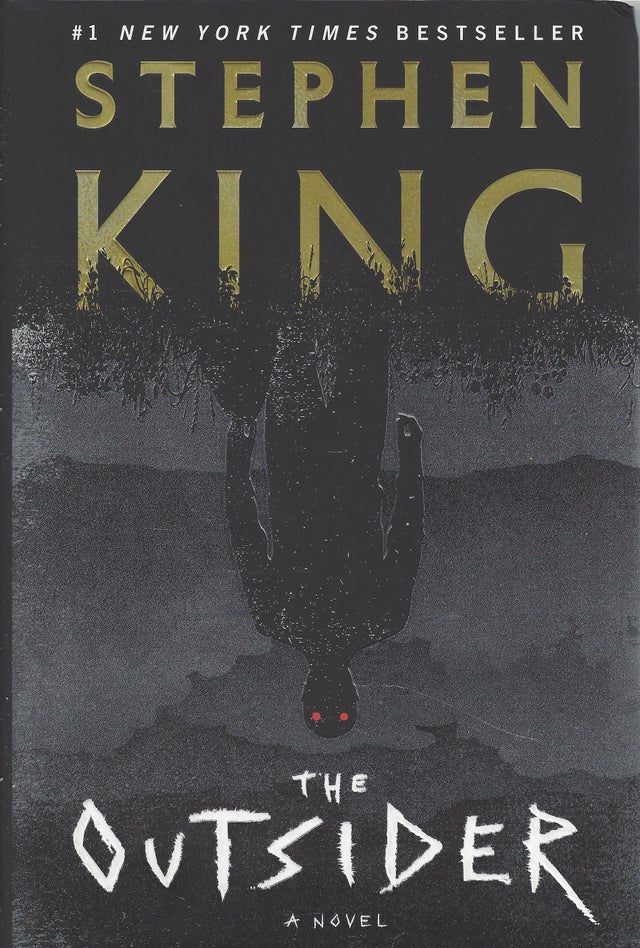 The Outsider by Stephen King

The Outsider by Stephen King

In The Outsider, Stephen King delivers one of his most unsettling and compulsively readable stories.

An eleven-year-old boy's violated corpse is found in a town park. Eyewitnesses and fingerprints point unmistakably to one of Flint City's most popular citizens. He is Tarry Maitland, Little League coach, English teacher, husband, and father of two girls. Detective Ralph Anderson, whose son Maitland once coached, orders a quick and very public arrest. The case seems ironclad, especially when Anderson and the district attorney are able to add DNA evidence to go with the fingerprints and witnesses. But Maitland has an alibi, and it turns out his story has incontrovertible evidence of its own.

How can two opposing stories be true? What happens to a family when an accusation of this magnitude is delivered? When must reason or rationality be abandoned in order to explain the inexplicable? As the investigation expands and horrifying answers begin to emerge, King's propulsive story kicks into high gear, generating strong tension and almost unbearable suspense. Terry Matiland seems like a nice buy, but is he wearing another face? When the answer comes, it will shock as only Stephen King can.