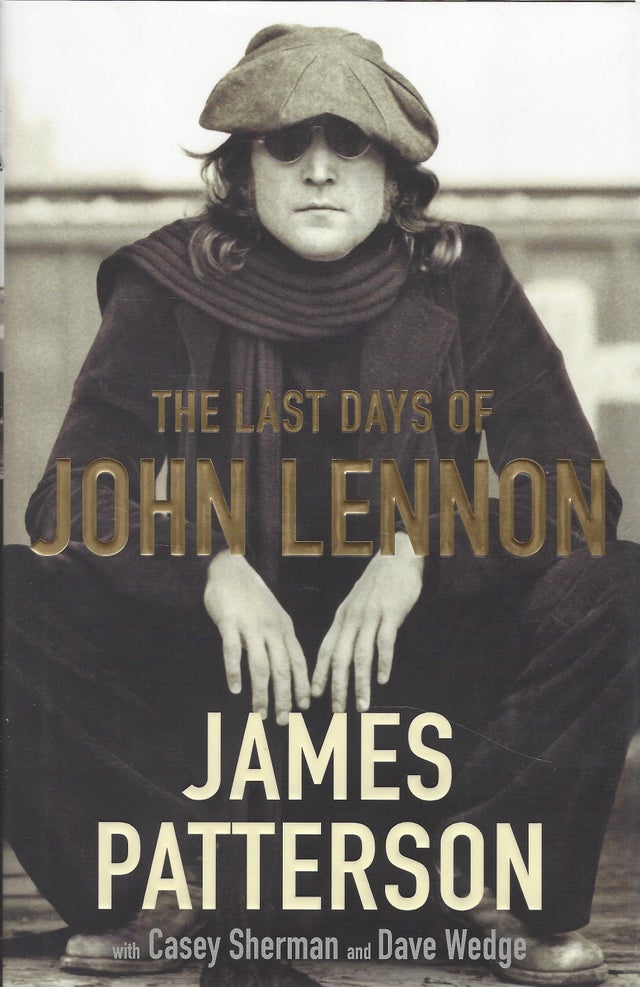 In the summer of 1980, Lennon signs with a label and hires a top producer to recruit the best session musicians, ready to record new music for the first time in years. They are awestruck when Lennon dashes off "(Just Like) Starting Over." Lennon is back in peak form, with his best songwriting since "Imagine."

The Last Days of John Lennon is the amazing story of John Lennon's life and career from his earliest days and first songs up to his last seconds. It tells the story of the most profound rock-and-roll genius of all time -- and of the consummate Nowhere Man who took him from us.

Even as Lennon leaves the Beatles, becoming a solo artist and making a life with Yoko Ono in New York City, Mark David Chapman has become obsessed with murdering his former hero. Chapman is convinced that Lennon has squandered his talent and betrayed fans with messages of hope and peace. He quits his job in Hawaii, signing out as "John Lennon," and boards a flight to New York, a handgun and bullets stowed in his luggage. He's never going home again.

Only James Patterson could weave the remarkable life of John Lennon with the story of the ultimate loser who destroyed him in a heartbreakingly beautiful and immediate tale of genius and loss.

Enriched by exclusive interviews with Lennon's friends and associates, including Paul McCartney, The Last Days of John Lennon is a true-crime drama about two men who changed history. One whose indelible songs enliven our world to this day -- and the other who ended the beautiful music with five pulls of a trigger.