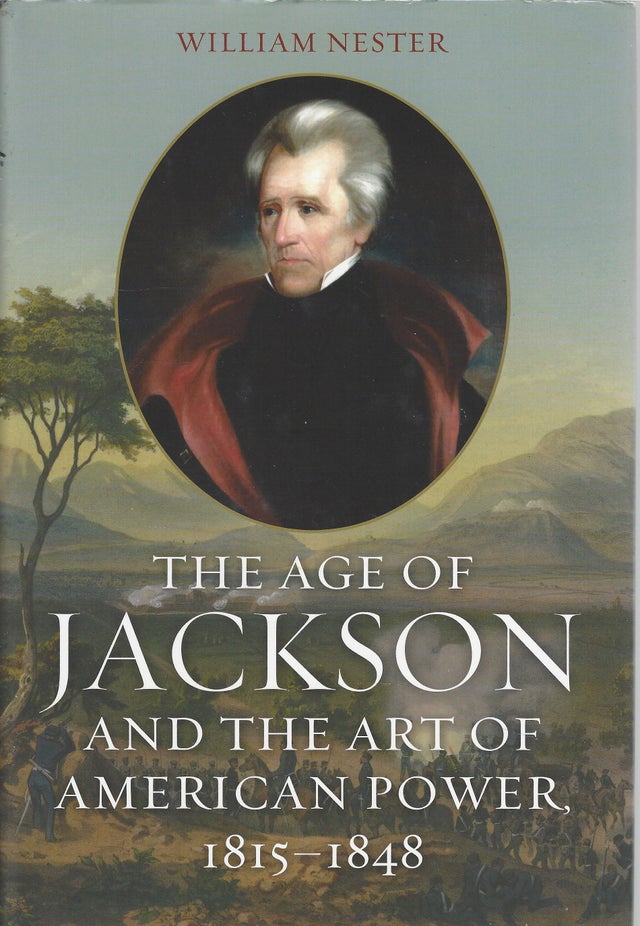 As William Nester asserts in The Age of Jackson, it takes quite a leader to personify an age. A political titan for thirty-three years (1815 - 1848), Andrew Jackson displayed character, beliefs, and actions that came to dominate American politics. Although Jackson returned to his Tennessee plantation in March 1837 after serving eight years as president, he continued to overshadow the American political scene. Two of his proteges, Martin "the Magician" Van Buren and James "Young Hickory" Polk, followed him to the White House and pursued his agenda.

Jackson provoked firestorms of political passions throughout his era. Far more people loved than hated him, but the fervor was just as pitched either way. Although the passions have subsided, the debate lingers. Historians are split over Jackson's legacy. Some extol him as among America's greatest presidents, citing his championing of the common man, holding the country together during the nullification crisis, and eliminating the national debt. Others excoriate him as a mean-spirited despot who shredded the Constitution and damaged the nation's development by destroying the Second Bank of the United States, defying the Supreme Court, and grossly worsening political corruption through his spoils system. Still others condemn his forcibly expelling more than forty thousand Native Americans from their homes and along the Trail of Tears, which led far west of the Mississippi River, with thousands perishing along the way.

In this clear-eyed assessment of one of the most divisive leaders in American history, Nester provides new insight into the age-old debate about the very nature of power itself.