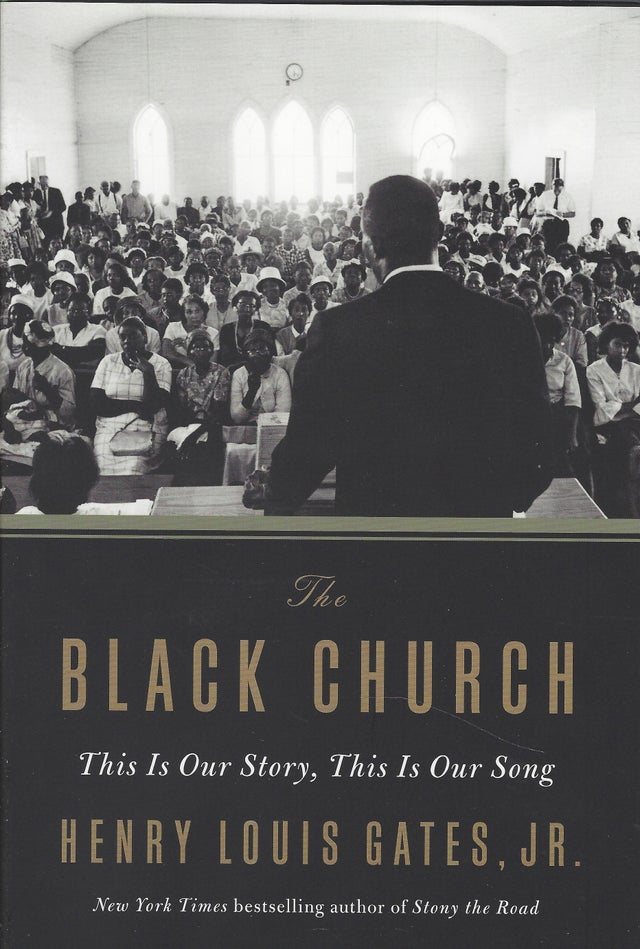 For the young Henry Louis Gates, Jr., growing up in a small residentially segregated West Virginia town, the church was a center of gravity -- an intimate place where voices rose up in song and neighbors gathered to celebrate life's blessings and offer comfort amid its trials and tribulations. In this tender and expansive reckoning with the meaning of the Black Church in America, Gates takes us on a journey spanning more than five centuries, from the intersection of Christianity and the transatlantic slave trade to today's political landscape. At road's end, and after Gates's distinctive meditation on the churches of his childhood, we emerge with a new understanding of the importance of African American religion to the larger national narrative -- as a center of resistance to slavery and white supremacy, as a magnet for political mobilization, as an incubator of musical and oratorical talent that would transform the culture, and as a crucible for working through the Black community's most critical personal and social issues.

In a country that has historically afforded its citizens from the African diaspora tragically few safe spaces, the Black Church has always been more than a sanctuary. This fact was never lost on white supremacists: from the earliest days of slavery, when enslaved people were allowed to worship at all, their meetinghouses were subject to surveillance and destruction. Long after slavery's formal eradication, church burnings and bombings by anti-Black racists continued, a hallmark of the violent effort to suppress the African American struggle for equality. The past often isn't even past -- Dylann Roof committed his slaughter in the Mother Emanuel AME Church 193 years after it was first burned down by white citizens of Charleston, South Carolina, following a thwarted slave rebellion.

But as Gates brilliantly shows, the Black Church has never been only one thing. Its story lies at the heart of the Black political struggle, and it has produced many of the Black community's most notable leaders. At the same time, some churches and denominations have eschewed political engagement and exemplified practices of exclusion and intolerance that have caused polarization and pain. Those tensions remain today, as a rising generation demands freedom and dignity for all within and beyond their communities, regardless of race, sex, or gender. Still, as a source of faith and refuge, spiritual sustenance and struggle against society's darkest forces, the Black Church has been central, as this enthralling history makes vividly clear.