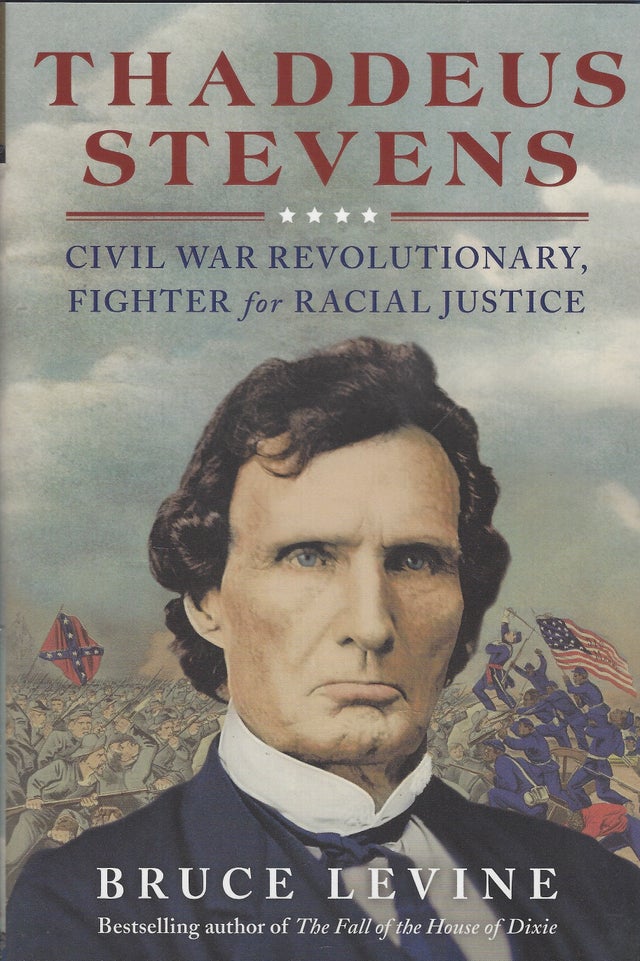 The Civil War and Reconstruction wrought a political and social revolution in the United States, destroying the South's slave-labor system, promising equal civil and political rights to African Americans, and wrenching the federal government out of the hands of the southern elite and its friends. Pennsylvania congressman Thaddeus Stevens was one of that revolution's most important and impressive political leaders. Among the foremost abolitionists in Congress in the years leading up to the war, he became a leader of the Republican Party's radical wing in wartime, fighting for a broad range of anti-slavery and anti-racist policies -- including the abolition of slavery nationwide -- well before party colleagues like Abraham Lincoln endorsed them.

After Lincoln's death and the war's end, Stevens continued to fight for equal rights for Black Americans, rights eventually embodied in the Fourteenth and Fifteenth constitutional amendments. He directed the impeachment of Andrew Johnson when Lincoln's successor sought to cripple Reconstruction. But while Stevens in many ways successfully pushed his party -- and America -- toward greater equality, he also championed ideas too visionary for his fellow congressmen ever to support, including confiscating large slaveholders' estates and dividing the land among a people who had worked that land under slavery.

Impeccably researched, eloquently written, and more timely than ever before, Thaddeus Stevens is the definitive biography of a forgotten champion of racial and economic justice in America.