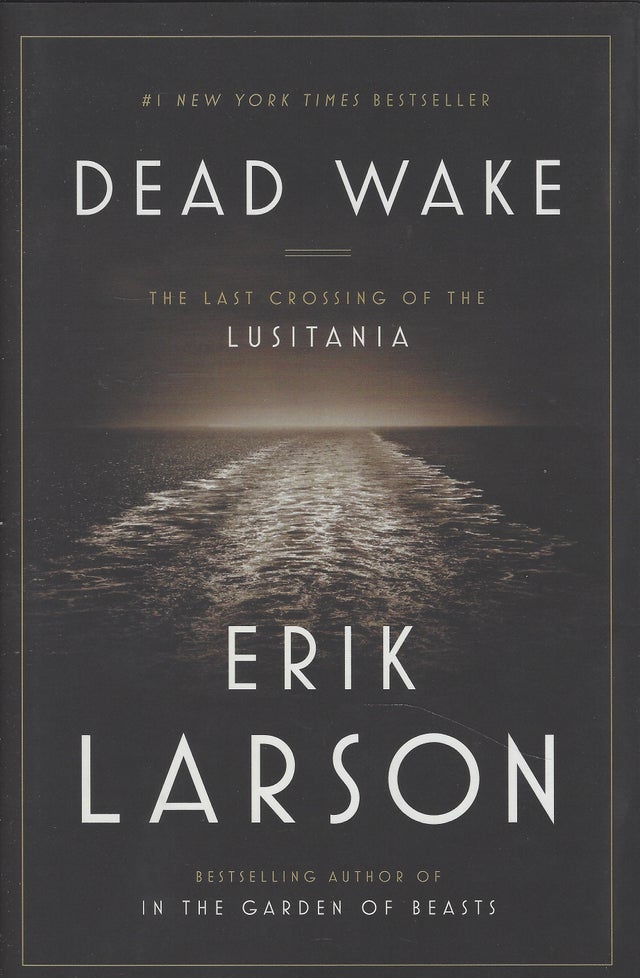 Germany, however, was determined to change the rules of the game, and Walther Schwieger, the captain of Unterseeboot-20 was happy to oblige. Meanwhile, an ultra-secret British intelligence unit tracked Schwieger's U-boat but told no one. As u-20 and the Lusitania made their way toward Liverpool, an array of forces both grand and achingly small -- hubris, a chance fog, a closely guarded secret, and more -- all converged to produce one of the great disasters of history.