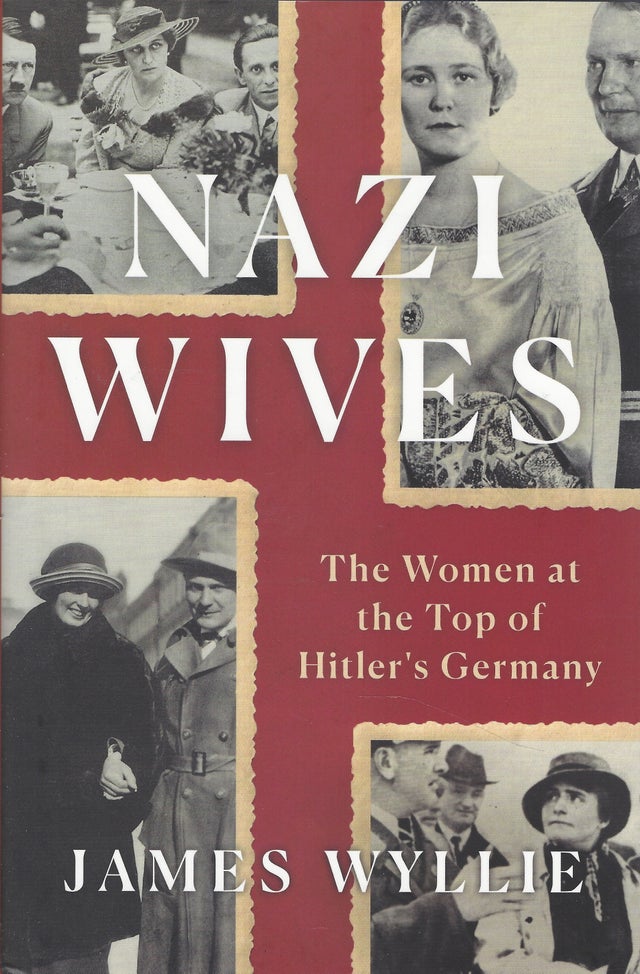 These are the women behind the infamous men -- complex individuals with distinctive personalities who were captivated by Hitler and whose everyday lives were governed by Nazi ideology. Throughout the rise and fall of Nazism, these women raised families, fell in and out of love, and quarreled with their husbands and one another, all the while jostling for position with the Fuhrer himself. Until now, they have been treated as minor characters, their significance ignored, as if they were unaware of their husbands' murderous acts, despite the evidence that was all around them: the stolen art on their walls, the slave labor in their homes, and the produce grown in concentration camps on their tables.

James Wyllie's Nazi Wives explores these women in detail for the first time, skillfully interweaving their stories through years of struggle, power, decline, and destruction into the postwar twilight of denial and delusion.