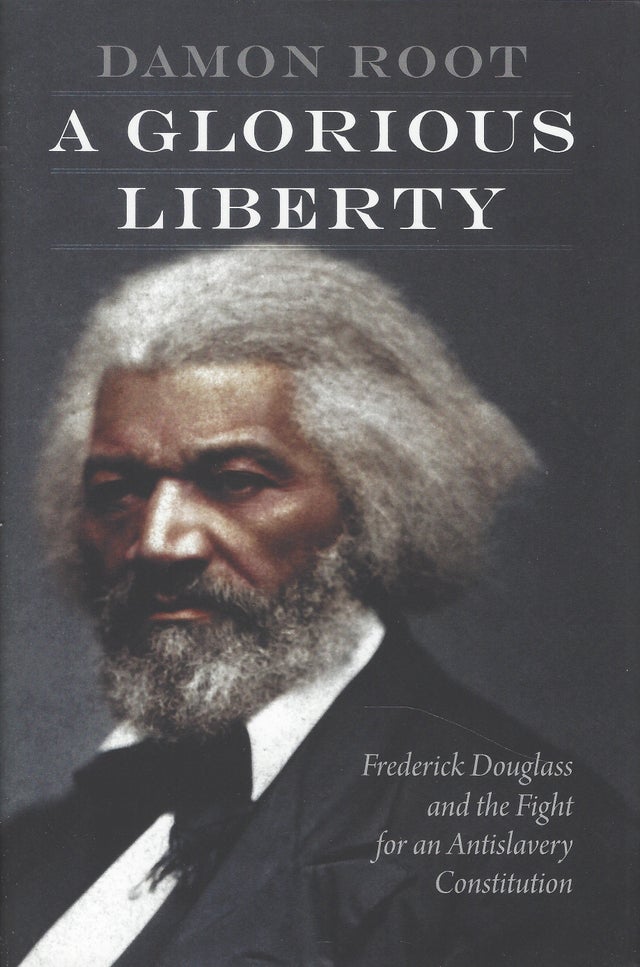 In this timely and provocative book, Damon Root reveals how Frederick Douglass's fight for an antislavery Constitution helped to shape the course of American history in the nineteenth century and beyond. At a time when the principles of the Constitution and Declaration of Independence were under assault, Frederick Douglass picked up their banner, championing inalienable rights for all, regardless of race. When Americans were killing each other on the battlefield, Douglass fought for a cause greater than the mere preservation of the Union. "No war but an Abolition war," he maintained. "No peace but an Abolition peace." In the aftermath of the Civil War, when state and local governments were violating the rights of the recently emancipated, Douglass preached the importance of "the ballot-box, the jury-box, and the cartridge-box" in the struggle against Jim Crow.

Frederick Douglass, the former slave who had secretly taught himself how to read, would teach the American people a thing or two about the true meaning of the Constitution. This is the story of a fundamental debate that goes to the very heart of America's founding ideals -- a debate that is still very much with us today.