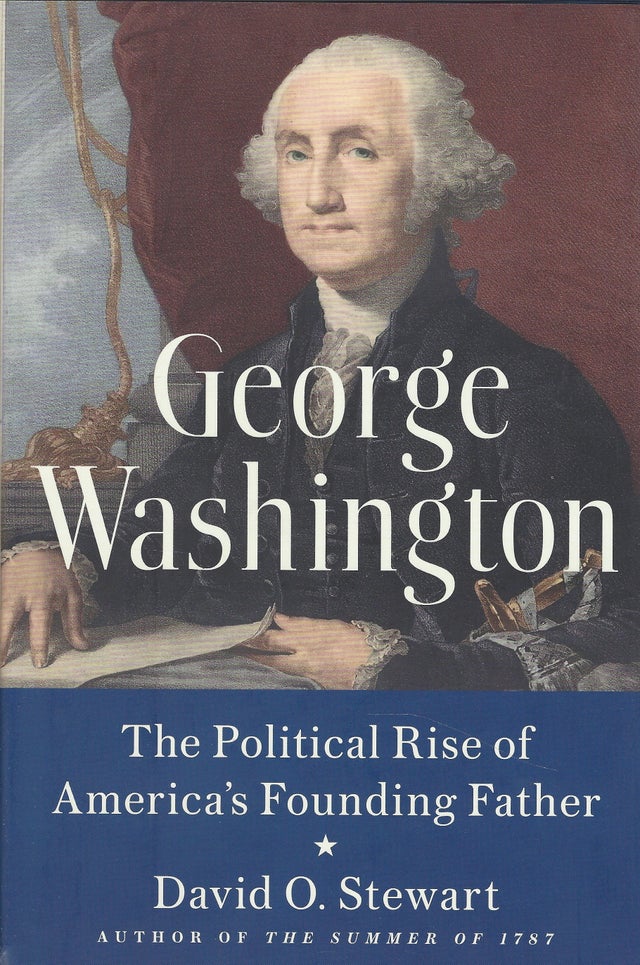 Washington's rise constitutes one of the greatest self-reinventions in history. In his mid-twenties, this third son of a modest Virginia planter displayed misjudgments and an excessive ego that blighted his military career. But by his mid-forties, that headstrong, unwise young man had evolved into an unassailable leader who was unanimously chosen as the commander in chief of the fledgling Continental Army. By his mid-fifties, he was unanimously elected the nation's first president. How did Washington emerge from the wilderness to become the central founder of the United States of America?

In this remarkable new portrait, award-winning historian David O. Steward unveils the practical political education that made Washington a preeminent politician -- and America's most essential leader. From Virginia's House of Burgesses, where Washington mastered the craft and timing of politics, to his management of local government as a justice of the Fairfax County Court to his eventual role in the Second Continental Congress and his grueling generalship in the American Revolution, Washington earned trust, built bridges, and perfected the art of governing and service. The lessons in leadership he absorbed along the way would be invaluable during the early years of the republic as he fought to unify a new nation.