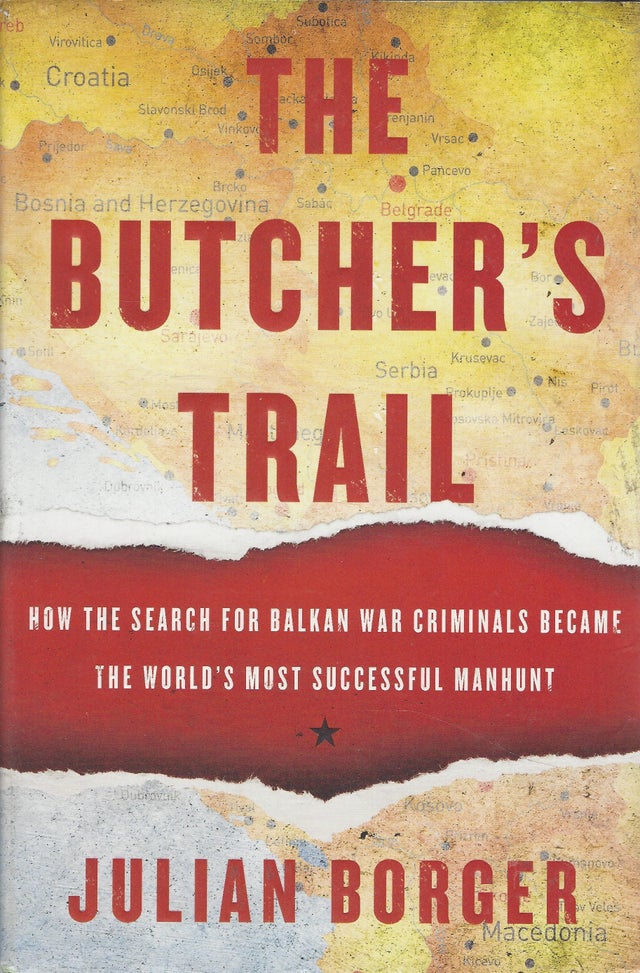 Written with a thrilling narrative pull, The Butcher's Trail chronicles the pursuit and capture of the Balkan war criminals indicted by the International Criminal Tribunal for the former Yugoslavia (ICTY) in the Hague. Borger recounts how Radovan Karadic and Ratko Miadic were finally tracked down and put on trial in The Hague, and describes the intrigue behind the arrest of Slobodan Milosevic, the Yugoslave president who became the first head of state to stand before an international tribunal for crimes perpetrated in a time of war. Based on interviews with former special forces soldiers, intelligence officials, and investigators from a dozen countries -- most speaking about their involvement for the first time -- this book reconstructs a fourteen-year manhunt carried out almost entirely in secret.

Indicting the worst war criminals that Europe had known since the Nazi era, the ICTY ultimately accounted for all 161 suspects on its wanted list, a feat never before achieved in political and military history.