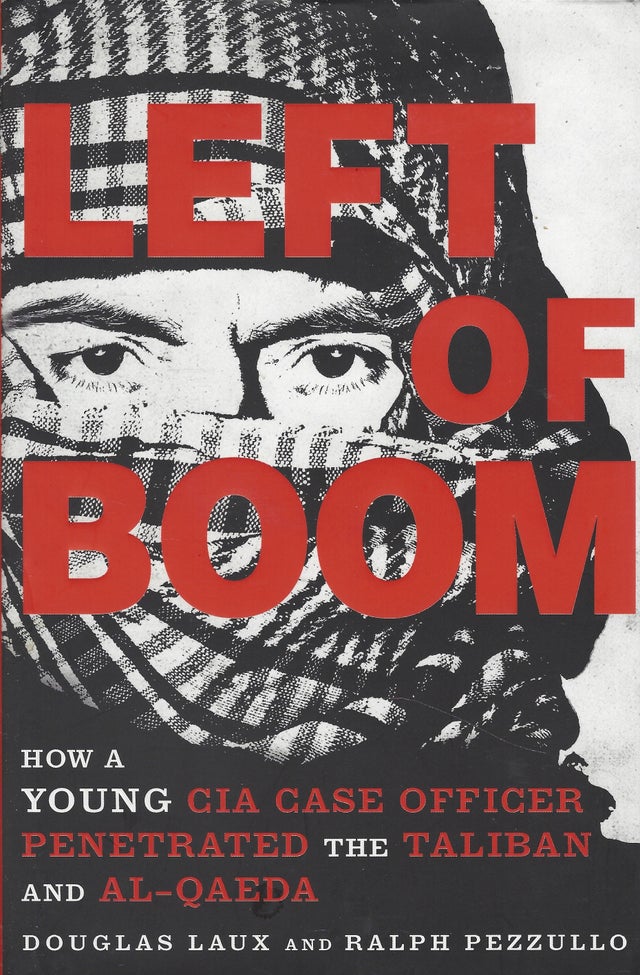 On September 11, 2001, Douglas Laux was a freshman in college, on the path to becoming a doctor. But with the fall of the Twin Towers came a turning point in his life. After graduating he joined the Central Intelligence Agency, determined to get himself to Afghanistan and into the center of the action. Through persistence and hard work, he was fast-tracked to a clandestine operations position overseas.

Dropped into a remote region of Afghanistan, he received his baptism by fire. Frustrated by bureaucratic red tape, a widespread lack of knowledge of the local customs and culture, and an attitude of complacency that hindered his ability to combat the local Taliban, Doug confounded his peers by dressing like a native and mastering the local dialect, making contact, and building sources within the deadly terrorist network. His new approach resulted in unprecedented successes, including the uncovering of an IED network responsible for killing hundreds of U.S. soldiers.

Meanwhile, Doug had to keep up false pretenses with his family, girlfriend, and friends -- nobody could know what he did for a living -- and deal with the emotional turbulence of constantly living a lie. His double life was building to an explosive resolution, with repercussions that would have far-reaching consequences.