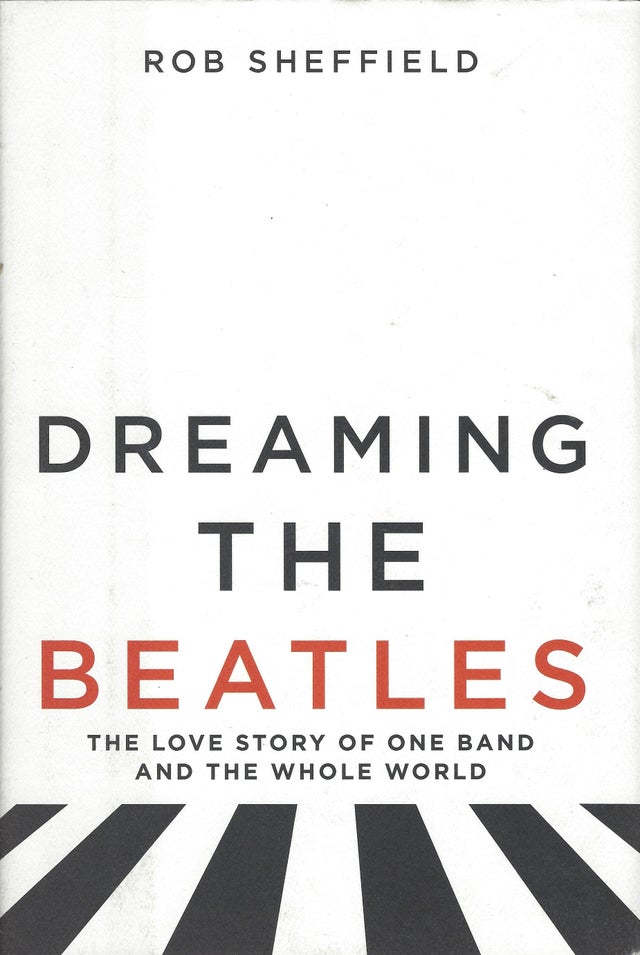 It is truly impossible to imagine a world without the Beatles. Yes, they are the biggest, most iconic rock band of all time. Their music continues to delight, define, and provide a soundtrack for fans all over the globe. It seems, however, that with each passing decade this band has become more popular, more influential, more ubiquitous, more beloved, just more, and in Dreaming the Beatles the Rolling Stone columnist and bestselling author of Love is a Mix Tape brings his singular voice to the most universal popular culture phenomenon in history, exploring what the Beatles mean today and why they still matter so intensely to a generation that has never known a world without them.

This is not another biography of the band or an expose of how they broke up. It isn't a history of their gigs or gear. It's a fresh, unconventional look at the Beatles' astounding story, from their early friendship to their Sixties creative explosion to their crazed solo years. And, as in his previous books like Talking to Girls About Duran Duran and On Bowie, Sheffield focuses on the emotional connections we make to music.

Chronicling his lifelong obsession with the Beatles along with the rest of the world's, Dreaming the Beatles is a passionate celebration of the band and their music, showing how John, Paul, George, and Ringo invented the future we're living in today. It's a book that is brilliant, fresh, and universal -- kind of like the Beatles themselves.