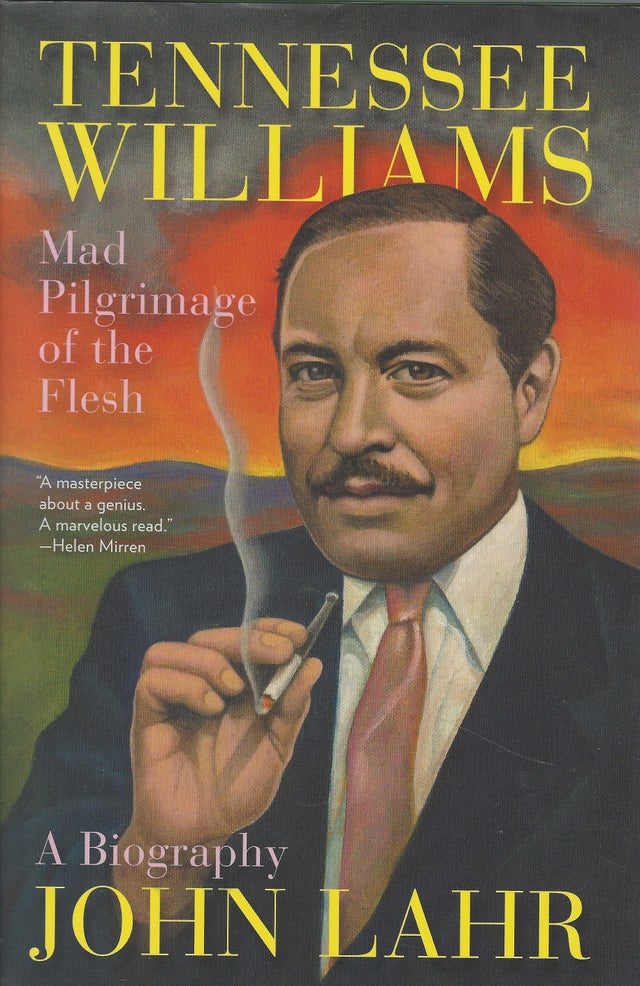 John Lahr has produced a theater biography like no other. Tennessee Williams: Mad Pilgrimage of the Flesh gives intimate access to the mind of one of the most brilliant dramatists of his century, whose plays reshaped the American theater and the nation's sense of itself. This astute, deeply researched biography sheds light on Tennessee William's warring family, his guilt, his creative triumphs and failures, his sexuality and numerous affairs, his misreported death, even the shenanigans surrounding his estate.

With vivid cameos of the formative influences in Williams's life -- his fierce, belittling father Cornelius; his puritanical, domineering mother Edwina; his demented sister Rose, who was lobotomized at the age of thirty-three; his beloved grandfather, the Reverend Walter Dakin -- Tennessee Williams: Mad Pilgrimage of the Flesh is as much a biography of the man who created A Streetcar Named Desire, The Glass Menagerie, and Cat on a Hot Tin Roof as it is a trenchant exploration of Williams's plays and the tortured process of bringing them to stage and screen.

The portrait f Williams himself is unforgettable: a virgin until he was twenty-six, he had serial homosexual affairs thereafter as well as long-time bruising relationships with Pancho Gonzalez and Frank Merlo. With compassion and verve, Lahr explores how Williams's relationships informed his work and how the resulting success brought turmoil to his personal life.