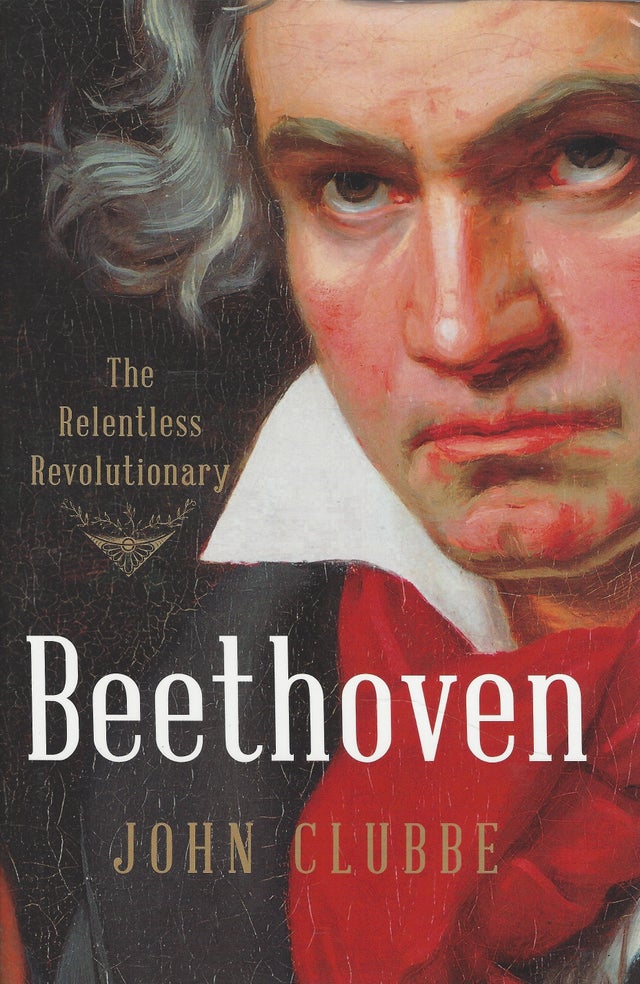 Beethoven imbibed Enlightenment and revolutionary ideas in his hometown of Bonn, where they were fervently discussed in cafes and at the university. Moving to Vienna at the age of twenty-one to study with Haydn, he gained renown as a brilliant pianist and innovative composer. In that conservative city, capital of the Hapsburg empire, authorities were ever watchful to curtail and punish overt displays of radical political views. Nevertheless, Beethoven avidly followed the meteoric rise of Napoleon.

As Napoleon had made strides to liberate Europe from aristocratic oppression, so Beethoven desired to liberate humankind through music. He went beyond the musical forms of Haydn and Mozart, notably in the Eroica Symphony and his opera Fidelio, both inspired by the French Revolution and Napoleon.

John Clubbe illuminates Beethoven as a lifelong revolutionary through his compositions, portraits, and writings, and by setting him alongside major cultural figures of the time -- among them Schiller, Goethe, Byron, Chateaubriand, and Goya.