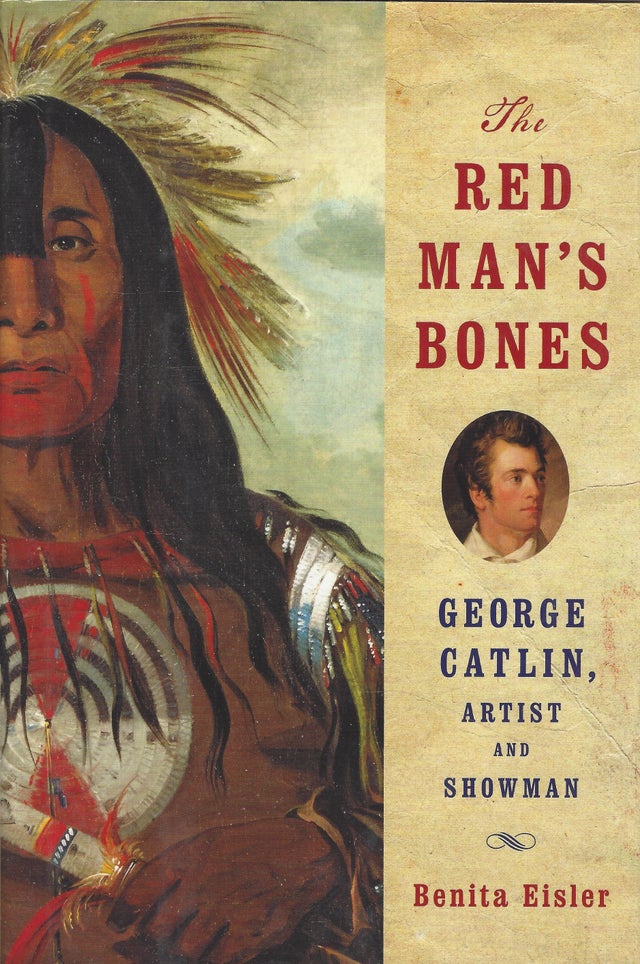 George Catlin (1796 - 1872) has been called the "first artist of the West," as none before him lived among and painted the Native American tribes of the Northern Plains. After a false start as a painter of miniatures, Catlin found his calling: to fix the image of a "vanishing race" before their "extermination" -- his word -- by a government greedy for their lands. In the first six years of the 1830s, he created over six hundred portraits -- unforgettable likenesses of individual chiefs, warriors, braves, squaws, and children belonging to more than thirty tribes living along the upper Missouri River.

Political forces thwarted Catlin's ambition to sell what he called his "Indian Gallery" as a national collection, and in 1840 the artist began three decades of self-imposed exile abroad. For a time, his exhibitions and writings made him the most celebrated American expatriate in London and Paris. He was toasted by Queen Victoria and breakfasted with King Louis-Philippe, who created a special gallery in the Louvre to show his pictures. But when he started to tour "live" troupes of Ojibwa and Iowa, Catlin and his fortunes declined: He changed from artist to showman, and from advocate to exploiter of his native performers. Tragedy and loss engulfed both.

This brilliant and humane portrait brings to life George Catlin and his Indian subjects for our own time. An American original, he still personifies the artist as a figure of controversy, torn by conflicting demands of art and success.