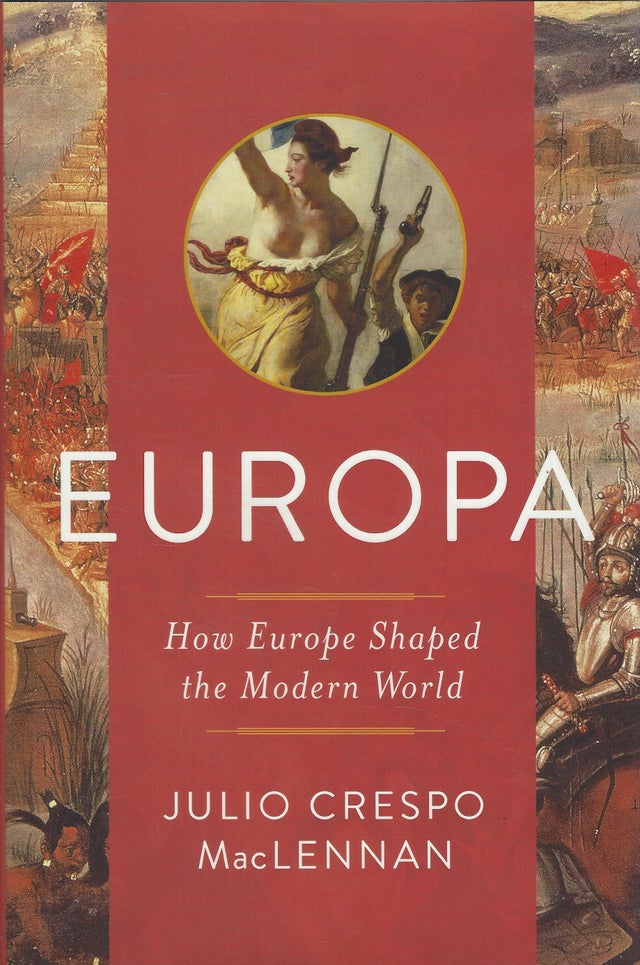 European history is deeply embedded in the global civilization that has emerged in the twenty-first century. More than two-thirds of today's global nations were once European colonies or protectorates. Europe's legacy is evident in the trajectory of the United States and has influenced aspiring hegemonic powers like China. For centuries, Europe was the heart and soul of the West, and European powers enjoyed unprecedented global influence, not only by military and economic means, but also through their influence on politics and culture.

The rise and fall of the European era of world supremacy constitutes one of the most epic histories of all time. There were the extraordinary changes of the Renaissance and its aftermath, which marked the beginning of Europe's imposition of itself over other civilizations, but it was Columbus's "discovery" of America that provided the key to its meteoric rise. Spain and Portugal would form the first global empires, closely followed by Holland, Britain, France, and Russia.

Following the exploits of navigators like Vasco da Gama and Captain Cook, the conquistador Hernan Cortes, missionary Henry Livingston, and others, Europa reveals the origins of Europe's rapid expansion, which was then further enhanced by millions of European migrants who spread their culture and values. Julio Crespo MacLennan also reveals how statesmen, scientists, inventors, philosophers, writers, and revolutionaries were responsible for transforming the continent into a civilization that inspired global attraction. Even into the twentieth century, after reaching the nadir of imperial decline and self-destruction, Europe has once again become a global trendsetter.