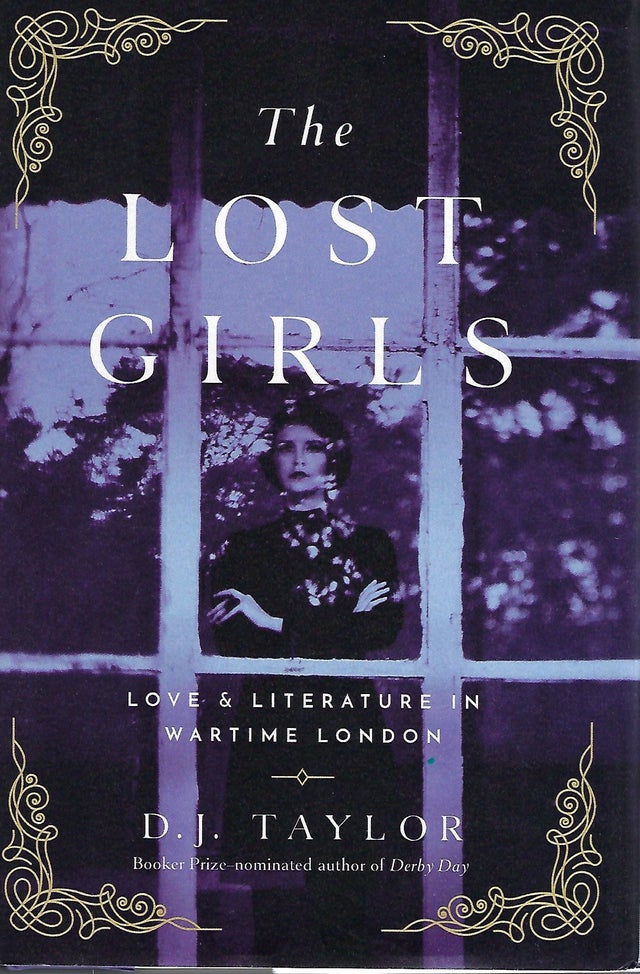 Who were the Lost Girls? Chic, glamorous, and bohemian, as likely to be found living in a rat-haunted maisonette as dining at the Ritz, Lys Lubbock, Sonia Brownell, Barbara Skelton, and Janetta Parlade cut a swath through English literary and artistic life at the height of World War II.

Three of them had affairs with Lucian Freud. One of them married George Orwell. Another became the mistress of the King of Egypt. All of them were associated with the decade's most celebrated literary magazine, Horizon.

They had very different -- and sometimes explosive -- personalities. But taken together, they form a distinctive part of the wartime demographic: bright, beautiful, independent-minded women with tough upbringings who were determined to make the most of their lives in a chaotic time.

Ranging from Bloomsbury and Soho to Cairo and the couture studios of Schiaparelli and Hartnell, the Lost Girls would inspire the work of George Orwell, Evelyn Waugh, Anthony Powell, and Nancy Mitford. These women are the missing link between the Lost Generation and Bright Young People of the 1920s and 1930s and the Dionysiac cultural revolution of the 1960s. Sweeping, passionate, and unexpectedly poignant, this is their untold story.