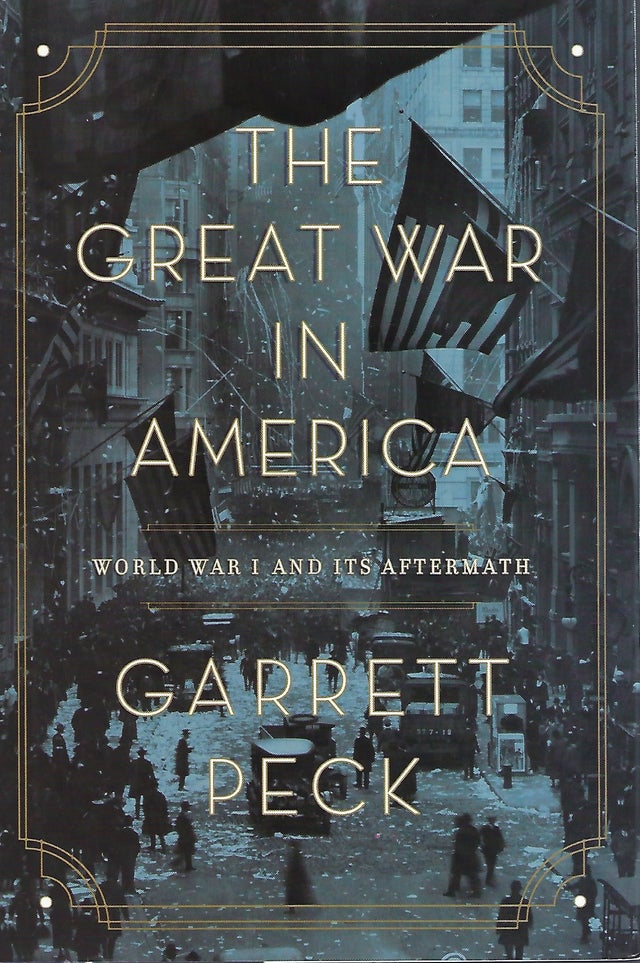 The Great War's bitter outcome left the experience largely overlooked and suppressed in American memory. This timely book is a reexamination of America's first global experience as we commemorate World War I's centennial. The U.S. had steered clear of the European conflagration known as the Great War for more than two years, but President Woodrow Wilson reluctantly led the divided country into the conflict with the goal of making the world "safe for democracy." America assumed a global role for the first time and attempted to build the foundations for world peace, only to witness the experience go badly awry as it retreated into isolationism.

Though overshadowed by the tens of millions of deaths and catastrophic destruction of World War II, the Great War remains the most disruptive war of the twentieth century. It was the first continent-wide conflict in a century, and it drew much of the world into its fire. By the end of it, four empires and their royal houses had fallen, communism was unleashed, the map of the Middle East was redrawn, and the United States emerged as a global power -- only to withdraw from the world's stage. The United States was disillusioned with what it achieved in 1918 and Americans have tried to forget about it ever since.

The Great War in America presents an opportunity to revisit our country's role on the global stage and the tremendous political and social changes that overtook the nation during this tumultuous moment in American history.