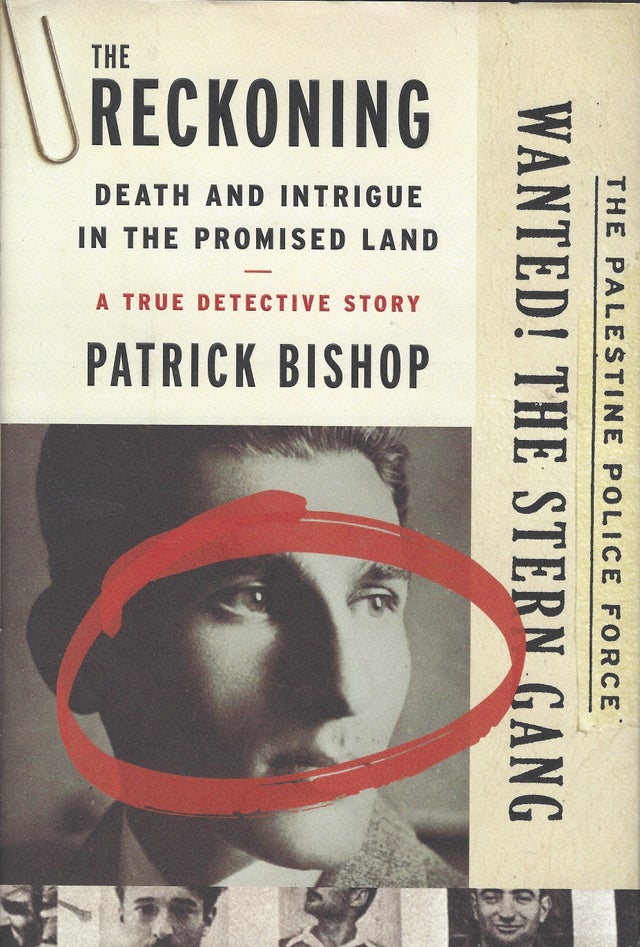 The charismatic mastermind of a series of high-profile terrorist attacks with the goal of attaining Jewish independence and statehood, Avraham Stern was driven by his belief that he was the Jewish liberator of British Palestine. By early 1942 he was the most wanted man in Palestine, forced to take refuge in an attic in Tel Aviv to evade Assistant Superintendent Geoffrey Morton, who was assigned to track him down.

Stern's capture and death have been debated and endlessly contested over the years. The official British report stated that Stern was attempting to escape, and Morton had reason to believe that he had explosives. However, witnesses claimed that it was a cold-blooded murder that precipitated a cult of martyrdom, precluding any possibility of a detente among the British, the Arabs, and the Jews, and inspiring his followers for man years.

The Reckoning chronicles Patrick Bishop's fascinating quest to uncover the truth about Stern's ignominious death. Bishop gained access to Morton's private archive and interviews with witnesses, and relates a dramatic story that resonates to this very day in one of the world's most conflicted regions.

Bishop's gripping narrative describes without bias what actually transpired in the safe house where Stern was discovered. He relates Stern's capture in the context of the complex battle to expel the British from Palestine and secure Jewish independence. These men appear to have nothing in common, yet Bishop succeeds in depicting critical traits that they did share -- dedication to their causes and an unflinching determination to achieve their goals at all costs. Bishop makes a strong case for the impact of Stern's shooting in the remaining years of British rule through meticulous research and a profound understanding of the forces at play during this historic conflagration.