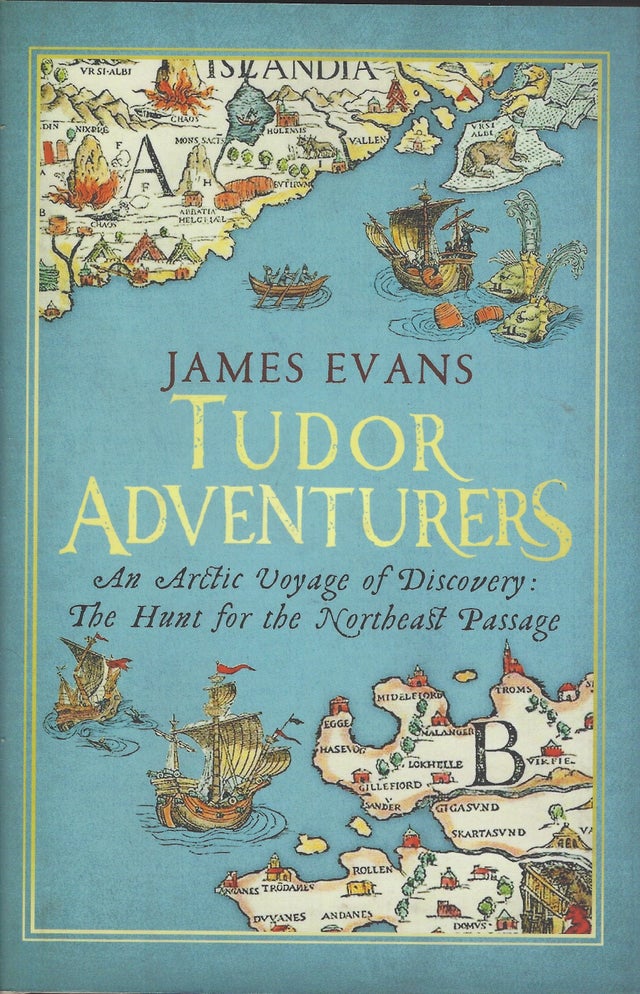 In the spring of 1553 three ships sailed northeast from London into uncharted waters. The scale of their ambition was breathtaking. Drawing on the latest navigational science and the new spirit of enterprise and discovery sweeping the Tudor capital, they sought the fabled Northeast Passage to Asia and its riches.

The success of the expedition depended on its two leaders: Sir Hugh Willoughby, a brave gentleman soldier, and Richard Chancellor, a brilliant young scientist and practical man of the sea. When their ships became separated in a storm, each captain had to fend for himself. Their fates were sharply divided.

One ship returned to England, to recount extraordinary tales of the imperial court of Tsar Ivan the Terrible. The tragic, mysterious story of the other two ships has had to be pieced together through the captain's log book, after he and his crew became lost and trapped by the advancing Arctic winter.

This exceptional endeavor was one of the boldest in English history -- and its impact was profound. Although the adventurers failed to reach China as they had hoped, their achievements would lay the foundations for England's expansion on a global stage. As James Evans' vivid account shows, their voyage also makes for an exemplary story of daring, drama, and adventure on the Arctic seas.