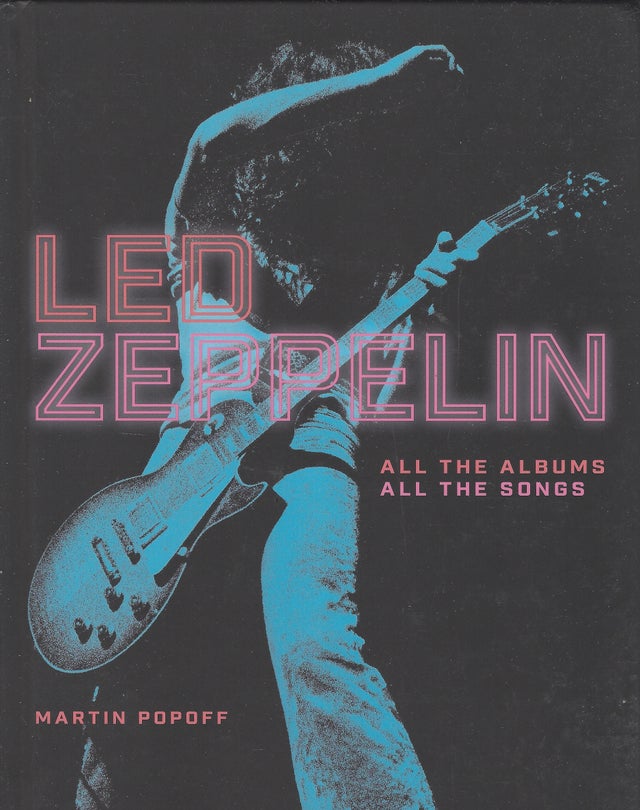 Commonly described simply as heavy, Led Zeppelin's music was actually a complex amalgam of blues, rock, folk, and country. Martin Popoff dissects each of Zep's 81 studio tracks, including the circumstances that led to their creation, the recording processes, and their historical contexts.

Introductory essays for each album feature sidebars listing studios, release dates, and personnel. Beautifully illustrated with rare performance and offstage photography and memorabilia, the result is a stunning look at the foursome who forged the template for the marauding modern rock 'n' roll band.