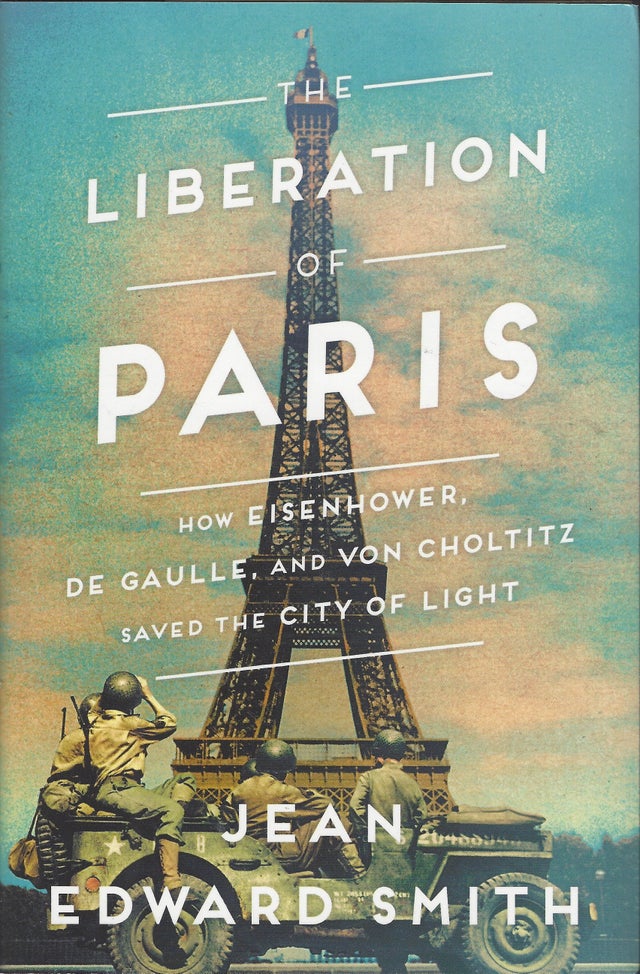 Following their breakout from Normandy in late June 1944, the Allies swept across northern France in pursuit of the German army. The Allies intended to bypass Paris and cross the Rhine into Germany, ending the war before winter set in. But as they advanced, the Parisians began their own liberation, defying the occupying German troops.

Charles de Gaulle, the leading figure of the Free French government, urged Supreme Allied Commander Dwight Eisenhower to divert forces to liberate Paris. Eisenhower's most senior staff disapproved, but Ike wanted to help position de Gaulle to lead France after the war. Both men were concerned about partisan conflict in Paris that could leave the communists in control of the city and the national government, perhaps even causing a bloodbath like the Paris Commune. On the German side, Paris commandant Dietrich von Choltitz, convinced that the war was lost, dissembled and schemed to surrender the city to the Allies intact, defying Hitler's orders to leave it a burning ruin if he couldn't defend it.

In The Liberation of Paris, Jean Edward Smith tells this dramatic story and puts it in context, showing how the decision to free the city came at a heavy price: it slowed the Allied momentum and allowed the retreating German army to regroup. After the war, German generals claimed that Eisenhower's decision to enter Paris prolonged the war for six months. Was that true, and was Paris worth the price? Smith answers this question in his superb, thrilling account of one of the great events of World War II -- published seventy-five years after it took place.