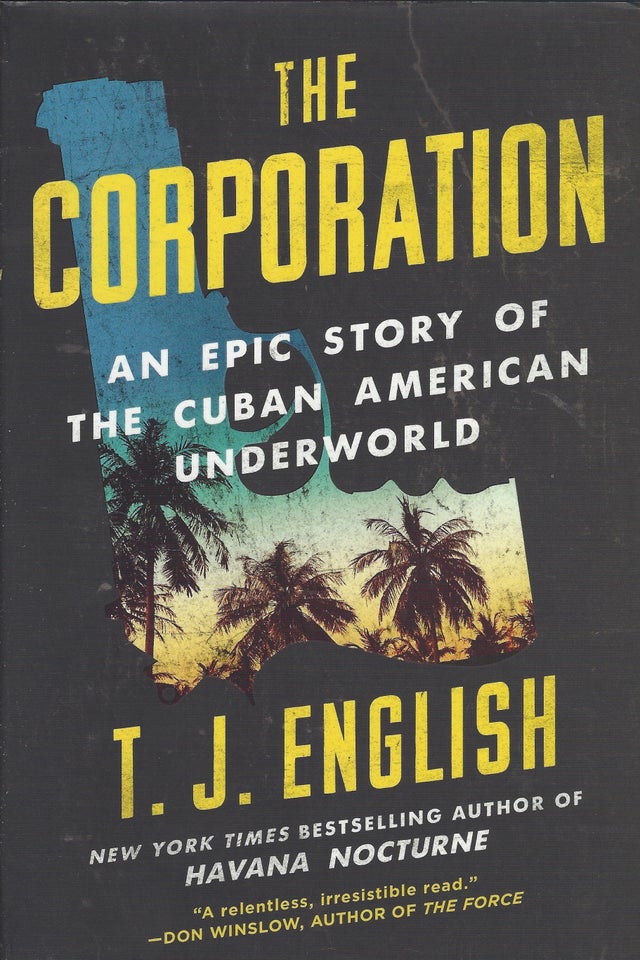 In April of 1961, a group of boats quietly approached the southern coast of Cuba, manned in large part by Cuban exiles who had fled in the wake of Castro's takeover. One of them was Jose Miguel Battle, who had worked as a policeman under Batista's regime, and had jumped at the opportunity to reclaim his country. But the Bay of Pigs invasion failed spectacularly, a betrayal that set in motion the creation of one of the most powerful and dangerous mobs in American history.

By the mid-1980s, the criminal underworld in the United States had become an ethnic melting pot; one of the most ruthless organizations was none other than the Cuban Mob, led by Battle, known as El Padrino, the Godfather. The Cuban Mob's primary criminal racket was a simple game of numbers known to law enforcement as "policy" or "the numbers racket," but to Latinos and on the street as "bolita." Betting the numbers was a hugely popular activity, with nickels and dimes wagered by average citizens adding up to billions of dollars for Battle and his underlings. The organization's power stemmed from a criminal culture embedded in South Florida's exile community and stretched up the East Coast to New York and New Jersey. This organization became known as "the Corporation," and for decades it ruled supreme, even outstripping the Italian Mafia, until it all came crashing down in a crescendo of violence.

An epic story of gangsters, drugs, political intrigue, and murder, The Corporation reveals for the first time how an entire generation of outcasts, refugees, racketeers, corrupt cops, hit men, and their wives and girlfriends became caught up in a saga of desperation and empire building. T.J. English expertly interweaves the voices of insiders who speak openly for the first time with a trove of investigative material he has gathered over decades to tell the story of this highly successful criminal enterprise, setting it against the backdrop of revolution, exile, and ethnicity that make it one of the great American gangster stories that has heretofore been overlooked.

Drawing on the detailed reporting and impressive volume of evidence that drive his bestselling works, English offers a riveting inside look at this powerful and sordid crime organization and its decades-long hold in the United States.