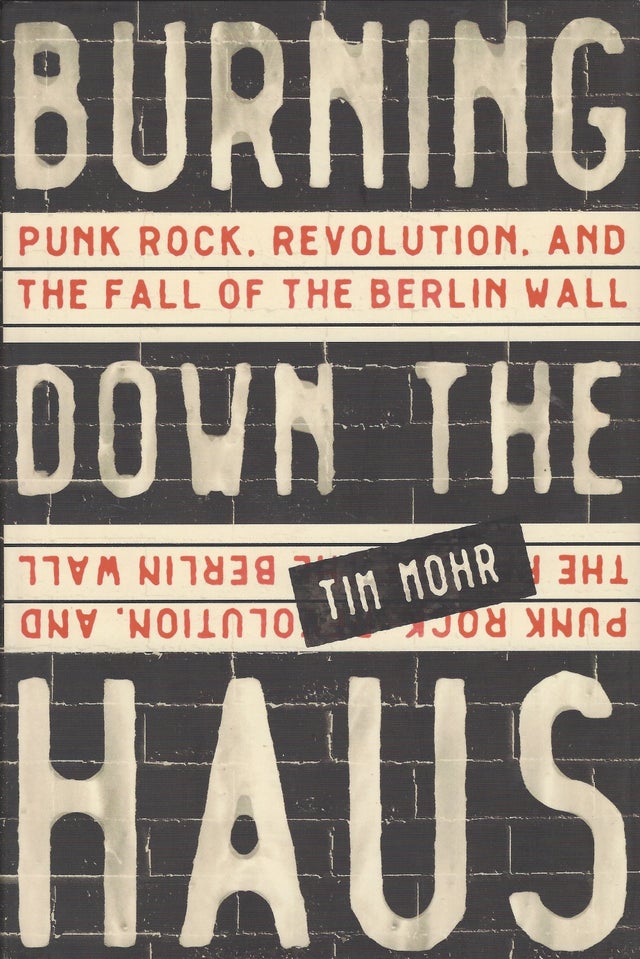 It began with a handful of East Berlin teens who heard the Sex Pistols on a British military radio broadcast to troops in West Berlin, and it ended with the collapse of the East German dictatorship. Punk rock was a life-changing discovery. The buzz-saw guitars, the messed-up clothing and hair, the rejection of society and the DIY approach to building a new one: in their gray surroundings, where everyone's future was preordained by some communist apparatchik, punk represented a revolutionary philosophy -- quite literally, as it turned out.

But as these young kids tried to form bands and become more visible, security forces -- including the dreaded secret police, the Stasi -- targeted them. They were spied on by friends and even members of their own families; they were expelled from schools and fired from jobs; they were beaten by police and imprisoned. Instead of conforming, the punks fought back, playing an indispensable role in the underground movement that helped bring down the Berlin Wall.

This secret history of East German punk rock is not just about the music; it is a story of extraordinary bravery in the face of one of the most oppressive regimes in history. Rollicking, cinematic, deeply researched, highly readable, and thrillingly topical, Burning Down the Haus brings to life the young men and women who successfully fought authoritarianism three chords at a time -- and is a fiery testament to the irrepressible spirit of revolution.