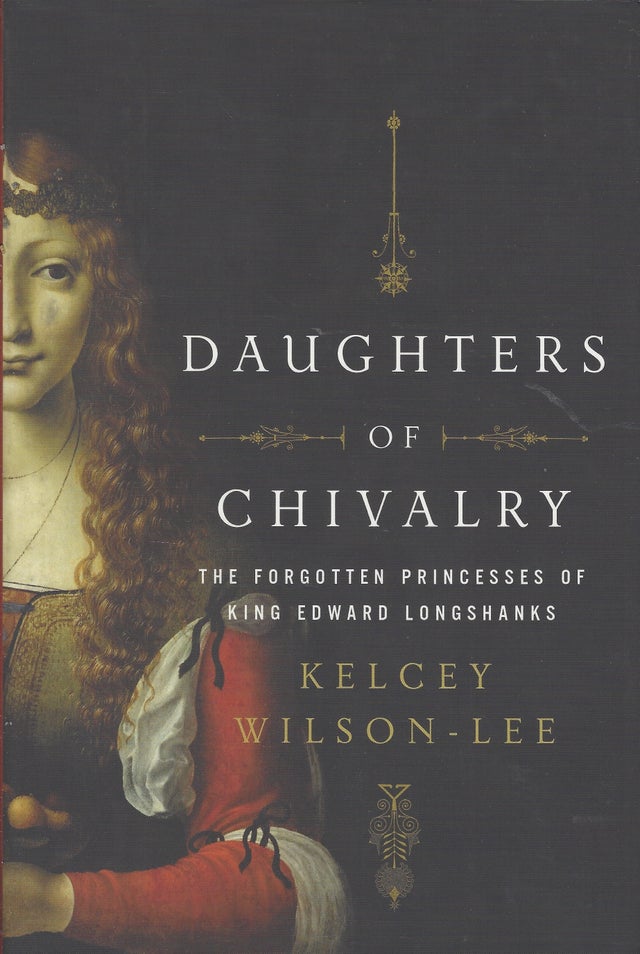 Virginal, chaste, humble, patiently waiting for rescue by brave knights and handsome princes: this idealized -- and largely mythical -- notion of the medieval noblewoman still lingers. Yet the reality was very different as Kelcey Wilson-Lee shows in this vibrant account of the five daughters of the great English king, Edward I, often known as Longshanks.

The lives of these sisters -- Eleanora, Joanna, Margaret, Mary, and Elizabeth -- ran the full gamut of experiences open to royal women in the Middle Ages. Living as they did in a courtly culture founded on romantic longing and brilliant pageantry, they knew that a princess was to be chaste, yet a mother to many children, preferably sons; meek, yet able to influence a recalcitrant husband or even command a host of men-at-arms. Edward's daughters were, of course, expected to cement alliances and secure lands and territory by making great dynastic marriages, or endow religious houses with royal favor. But they also skillfully managed enormous households, navigated choppy diplomatic waters, and promoted their family's cause throughout Europe -- and had the courage to defy their royal father. They might never wear the crown in their own right, but they were utterly confident of their crucial role in the spectacle of medieval kingship.

Drawing on a wide range of contemporary sources, Daughters of Chivalry offers a rich portrait of these spirited Plantagenet women. With their libraries of beautifully illustrated psalters and tales of romance, their rich silks and gleaming jewels, we follow these formidable women throughout their lives and see them -- at long last -- shine from out of the shadows, revealing what it was to be a princess in the Age of Chivalry.