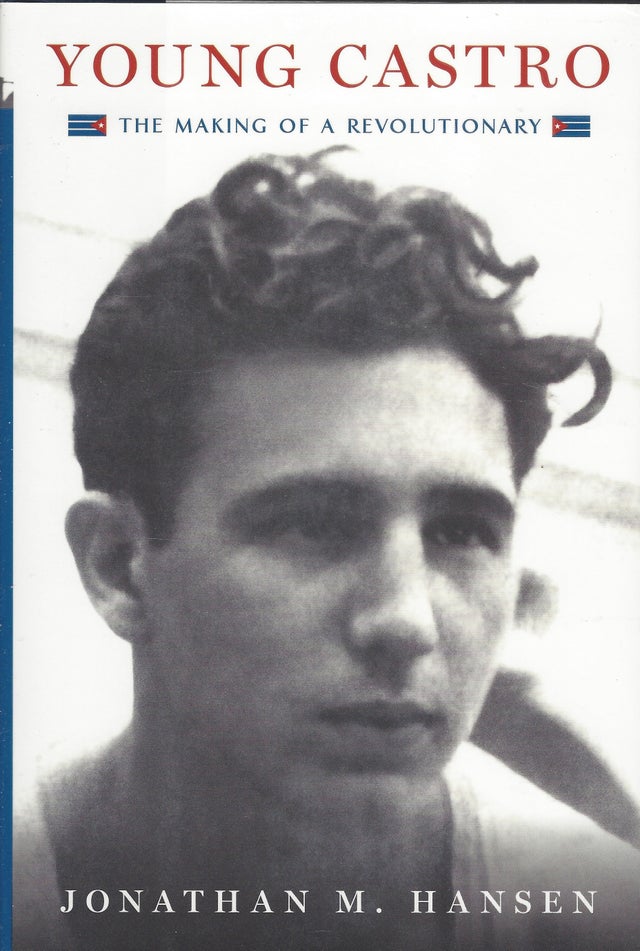 Castro got his toughness from a father who survived Spain's nasty class system and colonial wars to become one of the most successful independent plantation owners in Cuba. He grew up to be full of contradictions. In prison, he showed a passion for French literature, wrote flowery love letters, and contemplated the meaning of life. As an audacious militant, he staged a reckless attack on a military barracks but was canny about building an army of resisters. As a young politician, he was a gregarious soul attentive to the needs of strangers but often indifferent to the needs of his own family. He began his ideological journal as a liberal democrat who admired FDR's New Deal and was skeptical of communism, only to embrace communism later as a bulwark against American imperialism.

This book will change what you think you know about Fidel Castro. The first American historian in a generation to gain access to the Castro archives in Havana, as well as interviews with those who knew him best, Jonathan M. Hansen challenges readers to put aside the caricature of Fidel Castro as a bearded, bombastic, anti-American hothead. In its place, he provides a nuanced and penetrating portrait of a man who, having grown up on an island that felt like a colonial cage, was compelled to lead his country to independence.