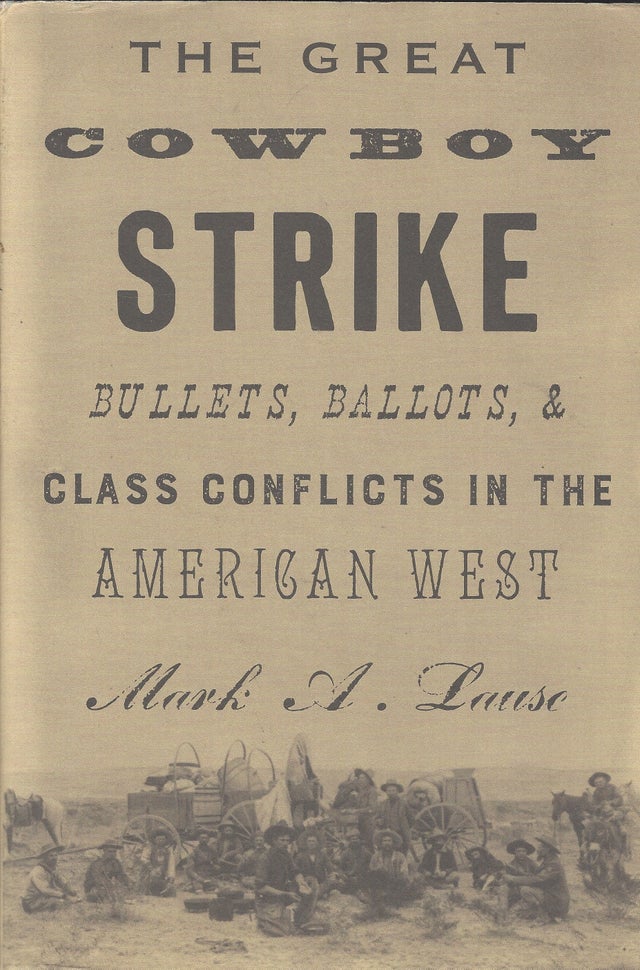 In the pantheon of American icons, the cowboy embodies the traits of "rugged individualism," independent, solitary, and stoical. In reality, cowboys were grossly exploited and underpaid seasonal workers, who responded to the abuses of their employers in a series of militant strikes. Their resistance arose from the rise and demise of a "beef bonanza" that attracted international capital. Business interests approached the market with the expectation that it would have the same freedom to brutally impose its will as it had exercised on native peoples and the recently emancipated African Americans. These assumptions contributed to a series of bitter and violent "range wars," which brok out from Texas to Montana and framed the appearance of labor conflicts in the region. These social tensions stirred a series of political insurgencies that became virtually endemic to the American West of the Gilded Age. Mark A. Lause explores the relationship between these neglected labor conflicts, the "range wars," and the third-party movements.

The Great Cowboy Strike subverts American mythology to reveal the class abuses and inequalities that have blinded a nation to its true history and nature.