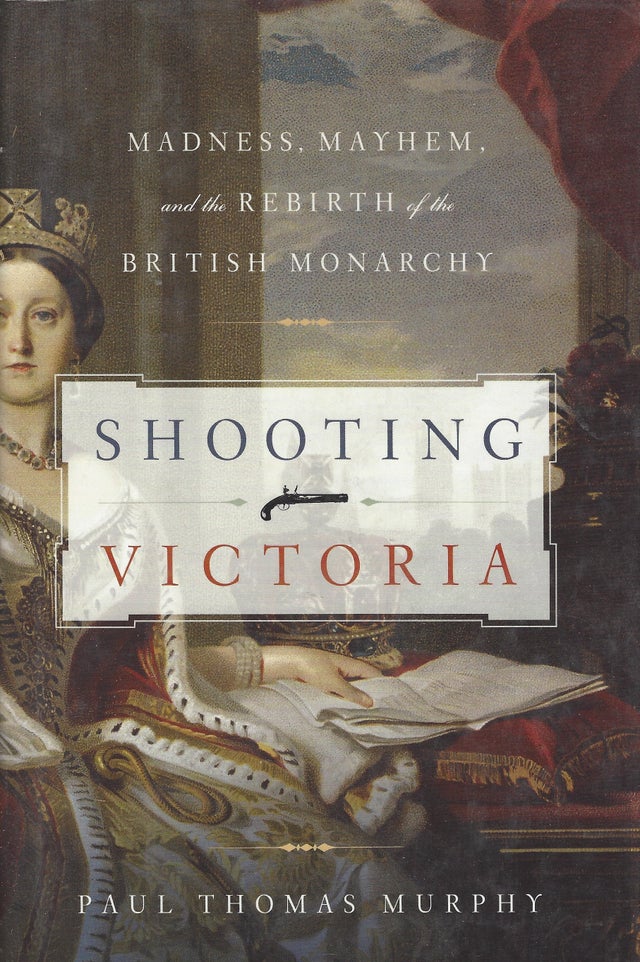 During Queen Victoria's sixty-four-year reign, no fewer than eight attempts were made on her life.

There was Edward Oxford, the bartender who dreamed of becoming an admiral, who was simply shocked when his attempt to shoot the pregnant Queen and Prince Consort made him a madman in the world's eyes. There was hunchbacked John Bean, who dreamed of historical notoriety in a publicized treason trial; and William Hamilton, forever scarred by the ravages of the Irish Potato Famine. Attempted murderer Roderieck MacLean enabled Victoria to successfully strike insanity pleas from Britain's legal process. Most threatening of all were the "dynamitards," who targeted Her Majesty's Golden Jubilee, signaling the advent of modern terrorism with their publicly focused attack.

From these cloak-and-dagger plots to Victoria's brilliant wit and steadfast courage, Shooting Victoria is historical narrative at its most thrilling, complete with astute insight into how these attacks revitalized the British crown at a time when the idea of monarchy was quickly becoming unpopular abroad. While thrones across Europe toppled, the Queen's would-be assassins contributed greatly to the preservation of the monarchy and to the popularity that it enjoys today. After all, as Victoria herself notes, "It is worth being shot at -- to see how much one is loved."