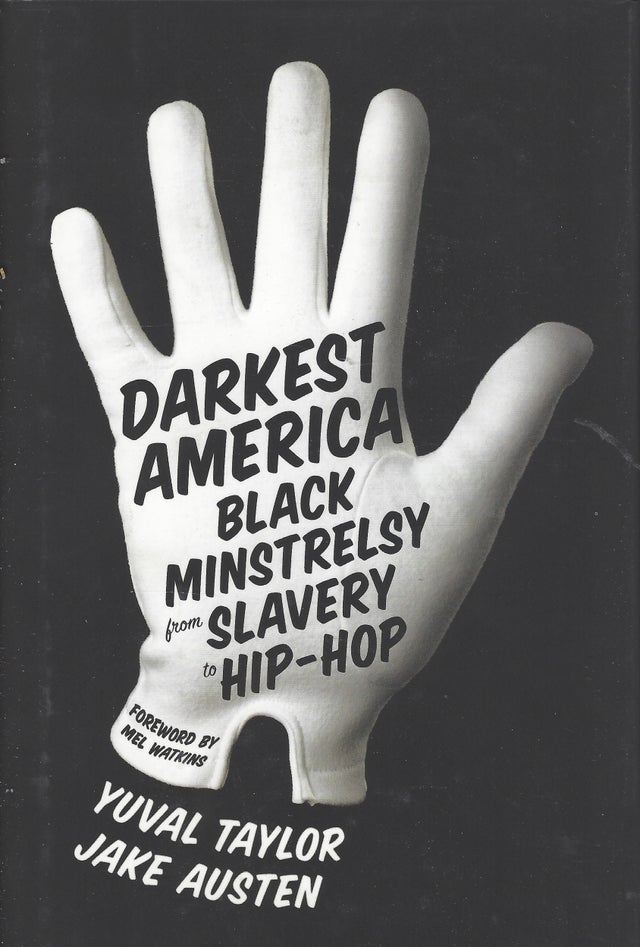 When Flavor Flav, with his baggy suit, floppy crown, and mouth full of gold, sat in the hot seat for his 2007 Comedy Central roast, he embraced a host of black stereotypes, and the roasters and audience unabashedly enjoyed the show. Conflicted host Katt Williams later called the event "racist like a 1946 newspaper." But the inherent tension of a black performer portraying black stereotypes went back even further than that.

As this unblinking examination of black minstrelsy demonstrates, many popular black performers remain the torchbearers of a controversial tradition. Adopted in the mid-nineteenth century by African American performers who played the grinning blackface fool to entertain both black and white audiences, black minstrelsy was not, as many believe, a form of entertainment that whites foisted on blacks. Rather, black performers used it to subvert, refute, or even embrace the racist stereotypes they faced ever day.

Yet the best of it was always designed to entertain. Even as critics like Richard Wright, Spike Lee, and Bill Cosby have tarred artists like Zora Neale Hurston, Stepin Fetchit, Lil Wayne, and Tyler Perry with the Amos 'n' Andy brush, there have been black audiences enjoying their work. To dismiss the entire enterprise as an embarrassing relic of history is to miss half the picture. For the natural ambiguity and tension of the renunciation and reclamation of New Orleans's Zulu tradition, the sorrowful vaudeville performances of Bert Williams, the minstrel nostalgia of Louis Armstrong, and the satirical caricatures of Dave Chappelle are what makes black minstrelsy one of America's most complex and fascinating traditions.