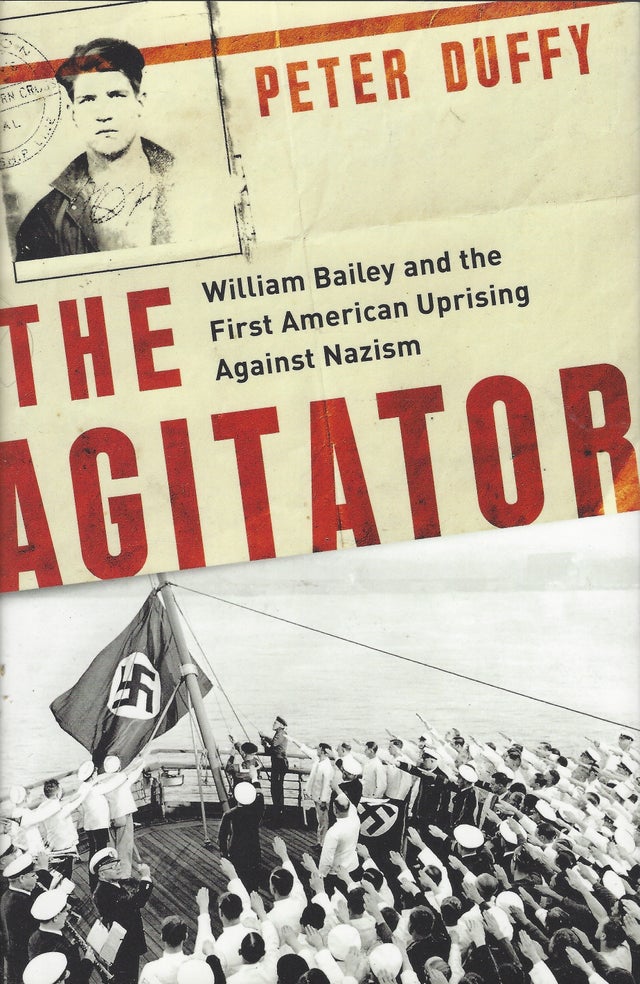 By 1935, Hitler had suppressed all internal opposition and established himself as Germany's unchallenged dictator. Yet many Americans remained largely indifferent as he turned his dangerous ambitions abroad. Not William Bailey.

Just days after violent anti-Semitic riots had broken out in Berlin, the SS Bremen, the flagship of Hitler's commercial armada, was welcomed into New York Harbor. Bailey led a small group that slipped past guards and cut down the Nazi flag from the boat in the middle of a lavish party. A brawl ensued, followed by a media circus, and a trial in which Bailey and his team were stunningly acquitted. The political victory ultimately exposed Hitler's narcissism and violent aggression for all of America to see.

The Agitator is the captivating story of Bailey's courage and vision in the Bremen incident, the pinnacle of a life spent battling against fascism. Bailey's story is full of drama and heart -- and it's an inspiration to anyone who seeks to resist tyranny.