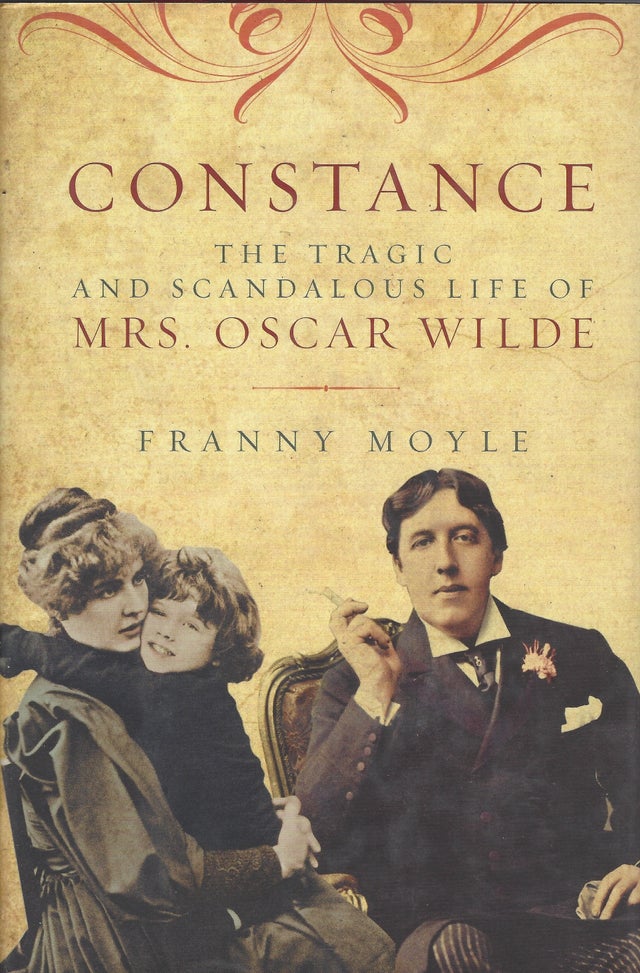 In the spring of 1875 the life of Constance Wiled changed irrevocably. Up until the conviction of her husband, Oscar, for homosexual crimes, she had held a privileged position in society. Part of a gilded couple, she was a popular children's author, a fashion icon, and a leading campaigner for women's rights. A founding member of the magical society The Golden Dawn, her pioneering and questioning spirit encouraged her to sample some of the more controversial aspects of her time. Mrs. Oscar Wilde was a phenomenon in her own right.

But that spring Constance's entire life was eclipsed by scandal. Forced to flee to the Continent with her two sons, her glittering literary and political career ended abruptly. She lived in exile until her death.

Franny Moyle now tells Constance's story with a fresh eye. Drawing on numerous unpublished letters, she brings to life the story of a woman at the heart of fin-de-siecle London and the Aesthetic Movement. In a compelling an emotional portrait of a couple caught up in a world unsure of its moral footing, here is the story of a woman who was the victim of one of the greatest betrayals of all time.