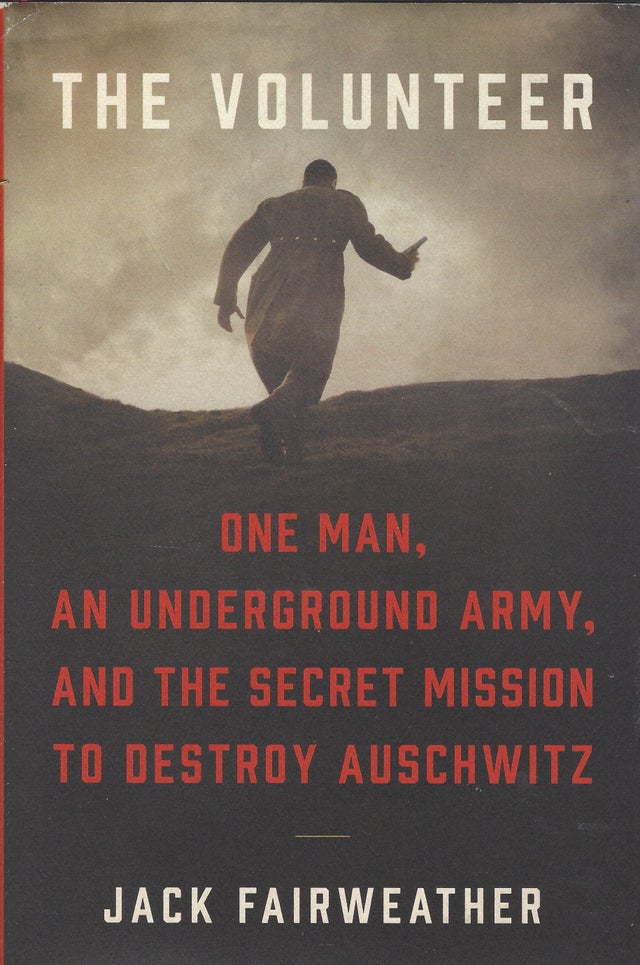 To uncover the fate of the thousands being interred at a mysterious Nazi camp on the border of the Reich, a thirty-nine-year-old Polish resistance fighter named Witold Pilecki volunteered for an audacious mission: assume a fake identity, intentionally get captured and sent to the new camp, and then report back to the underground on what had happened to his compatriots there. But gathering information was not his only task: he was to execute an attack from inside -- where the Germans would least expect it.

The name of the camp was Auschwitz.

Over the next two and a half years, Pilecki forged an underground army within Auschwitz that sabotaged facilities, assassinated Nazi informants and officers, and amassed evidence of shocking abuse and mass murder. But as he pieced together the horrifying truth that the camp was to become the epicenter of Nazi plans to exterminate Europe's Jews, Pilecki realized he would have to risk his men, his life, and his family to warn the West before all was lost. To do so meant attempting the impossible -- an escape from Auschwitz itself.

Completely erased from the historical record by Poland's postwar Communist government, Pilecki remains almost unknown to the world. Now, with exclusive access to previously hidden diaries, family and camp survivor accounts, and recently declassified files, Jack Fairweather offers an unflinching portrayal of survival, revenge, and betrayal in mankind's darkest hour. And in uncovering the tragic outcome of Pilecki's mission, he reveals that its ultimate defeat originated not in Auschwitz or Berlin, but in London and Washington.