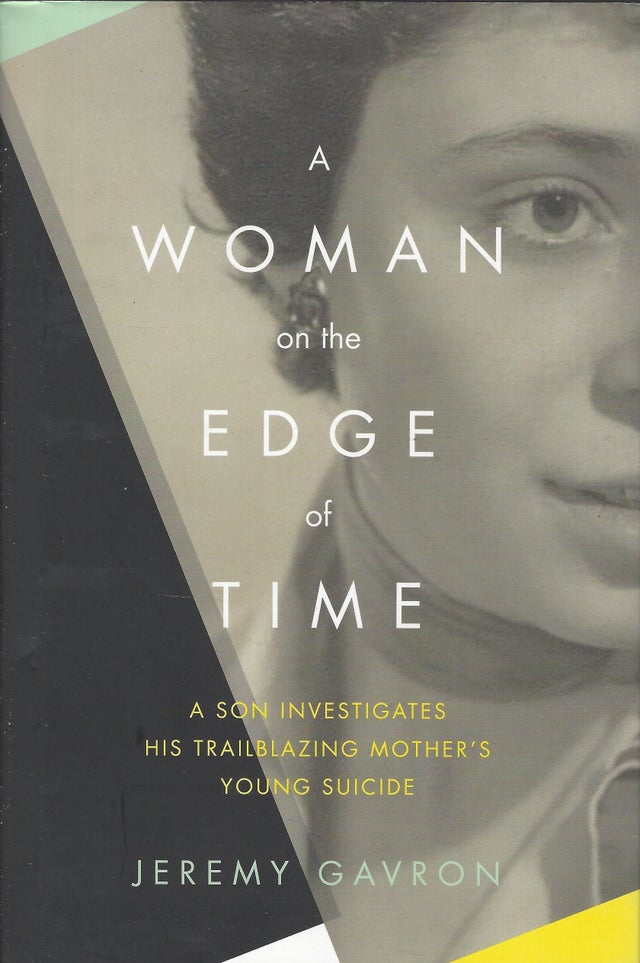 London, 1965: A brilliant young woman -- a prescient advocate for women's rights at the dawn of modern feminism -- has just gassed herself to death, leaving behind a suicide note, two young sons, and a soon-to-be-published sociological study, The Captive Wife: Conflicts of Housebound Mothers.

Hannah Gavron had seemingly led a charmed life since childhood: She had been a champion equestrian, had studied acting alongside Peter O'Toole. As a bright, sophisticated adult, swept up in the progressive politics of the '60s, she was a promising academic and the wife of a rising entrepreneur. No one who knew Hannah ever imagined that she might take her own life.

Jeremy Gavron was just four when his mother died. Afterward, a silence descended so completely on her family and friends that it was as if she had never lived. In this searching portrait of Hannah, Jeremy embarks on a quest to break forty years of silence, to try to understand who his mother was and what drove her to suicide.

He's left to piece her life together from what remains: letters, diaries, and the faded memories of old acquaintances. As he digs into her past, he uncovers a darker side to Hannah's life -- societal pressure, marital strife, and inescapable sexism that discounted her desire for more as a sign of mental illness. Ultimately, Jeremy not only comes as close as he can to knowing his mother -- he also vividly captures the suffocating constrictions placed on every ambitious woman in the mid-twentieth century.