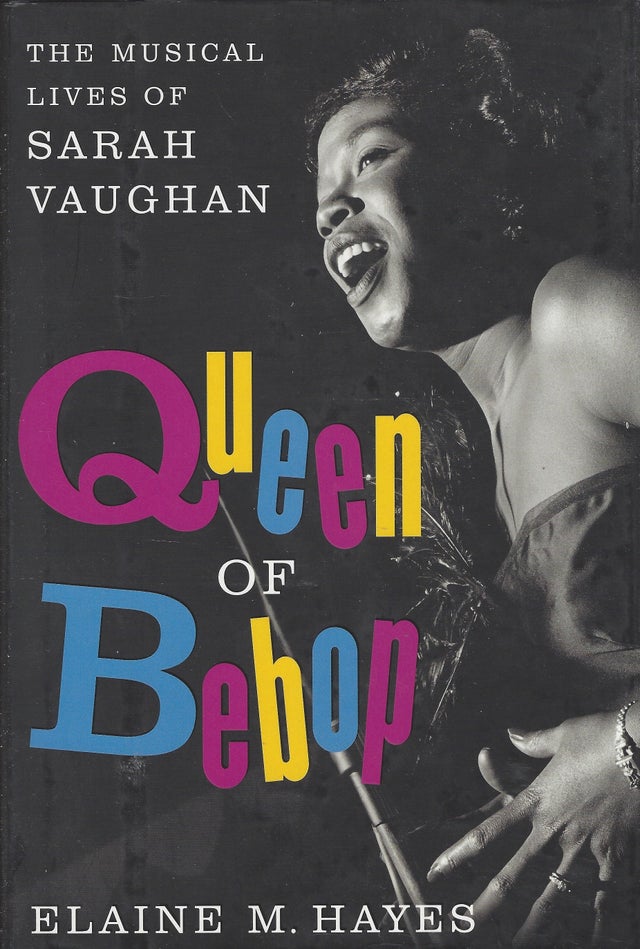 Sarah Vaughan, a pivotal figure in the formation of bebop, influenced a broad array of singers who followed in her wake, yet the breadth and depth of her impact -- not just as an artist, but also as an African American woman -- remain overlooked.

Drawing from a wealth of sources as well as from exclusive interviews with her friends and former colleagues, Queen of Bebop unravels the many myths and misunderstandings that have surrounded Vaughan while offering insights into this notoriously private woman, her creative process, and ultimately, her genius. Hayes deftly traces the influence that Vaughan's singing had on the perception and appreciation of vocalists -- and not to mention women -- in jazz. She reveals how, in the late 1940s and early 1950s, Vaughan helped desegregate American airwaves, opening doors for future African American artists seeking mainstream success while also setting the stage for the civil rights activism of the 1960s and 1970s. Hayes follows Vaughan from her hometown of Newark and her first performances at the Apollo, to the Waldorf Astoria and on to the world stage, breathing life into a thrilling time in American music nearly lost to us today.

Equal parts biography, criticism, and good old-fashioned American success story, Queen of Bebop is the definitive account of a hugely influential artist. This absorbing and sensitive treatment of a singular personality updates and corrects the historical record on Vaughan and elevates her status as a jazz great.