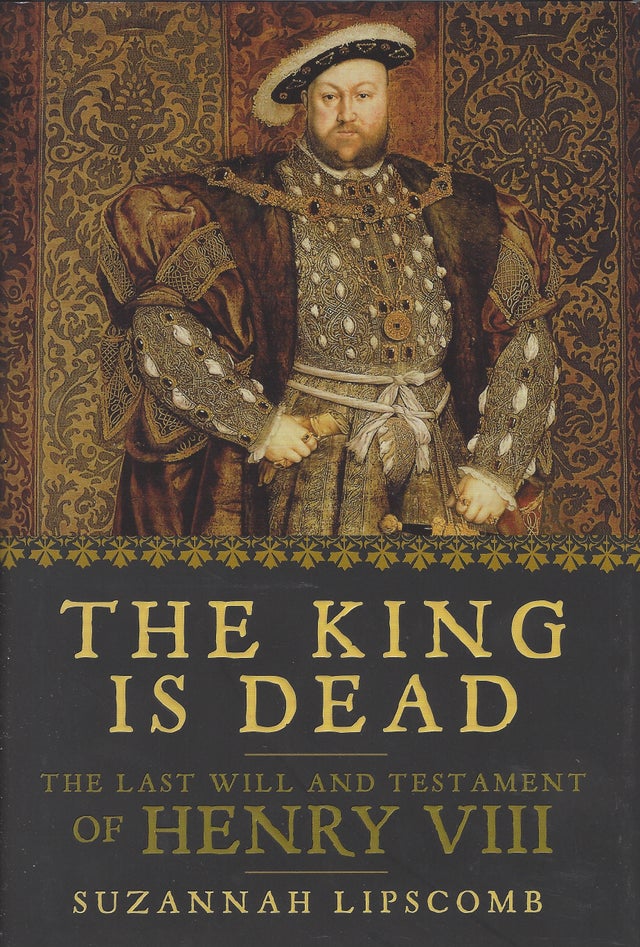 On 28 January 1547, the sickly and obese King Henry VIII died at Whitehall. Just hours before his passing, his last will and testament had been read, stamped, and sealed. The will confirmed the line of succession as Edward, Mary, and Elizabeth; and, following them, the Grey and Suffolk families. It also listed bequests to the king's most trusted councilors and servants.

Henry's will is one of the most intriguing and contested documents in British history. Historians have disagreed over its intended meaning, its authenticity and validity, and the circumstances of its creation. As well as examining the background to the drafting of the will and describing Henry's last days, Suzannah Lipscomb offers her own illuminating interpretations of one of the most significant constitutional documents of the Tudor period.

Illustrated with sumptuous portraits of the key figures of Henry's court, The King is Dead is a bold work of Tudor history as beautiful as it is daring.