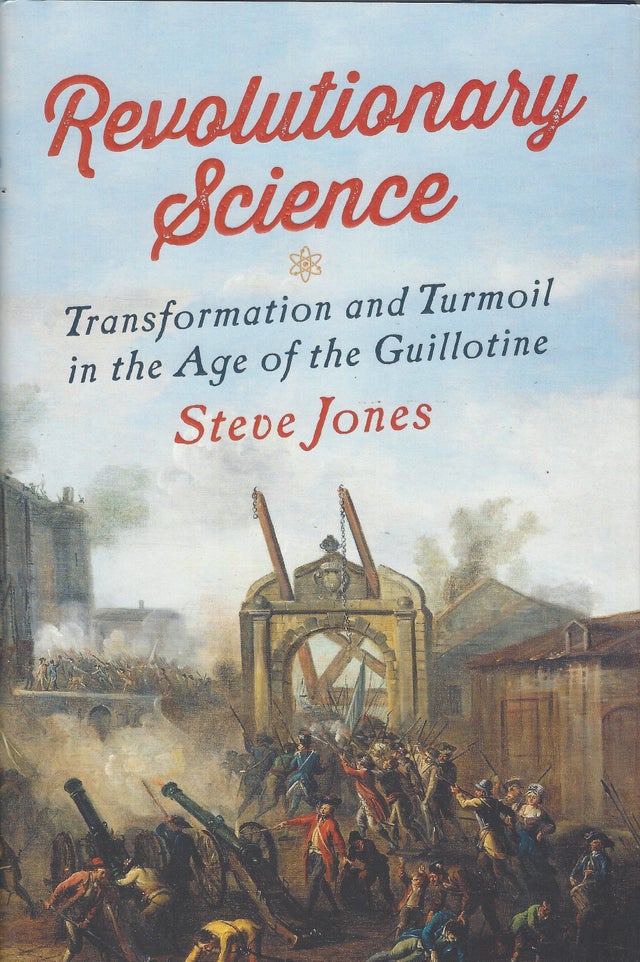 Paris at the time of the French Revolution was the world capital of science. Its scholars laid the foundations of today's physics, chemistry, and biology. These men were true revolutionaries: agents of an intellectual upheaval with far-reaching consequences.

The city was saturated in scientists; many had an astonishing breadth of talents. The minister of Finance did research on crystals and the spread of animal disease. Paris's first mayor was an astronomer; the general who fought off invaders was a mathematician; while Marat, a major figure in the Terror, saw himself as a leading physicist. Paris in the century around 1789 saw the first lightning conductor, the first flight, the first estimate of the speed of light, and the invention of the tin can and the stethoscope. The theory of evolution came into being.

Perhaps the greatest Revolutionary scientist of all, Antoine Lavoisier, founded modern chemistry and physiology, transformed French farming, and much improved gunpowder manufacture. His political activities brought him a fortune, but in the end led to his execution. The judge who sentenced him -- and many other researchers -- to death claimed that "the Revolution has no need for geniuses."

In this enthralling book, acclaimed science writer Steve Jones shows how wrong this was -- and takes an expansive look at Paris, its history, and its science, to give the reader dazzling new insight into the City of Light.